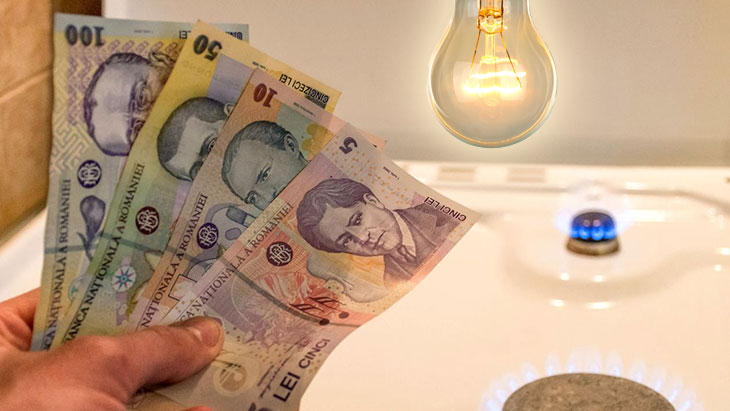 Zoltan Nagy-Bege, vice-president of the National Energy Regulatory Authority (ANRE), on Thursday recommended household electricity customers who have not yet signed a contract on the competitive market to sign it in November or December, because universal service prices are expected to rise from January 2022.

“It is important information: there will be another wave (of energy prices surges); currently, for these customers inactive for electricity, the valid universal service prices apply from July 1 and are valid until the end of the year, until on December 31. Customers will receive notifications in November and December about the price to be applied in the first half of 2022. It is very important: currently, these universal service prices that apply to these customers for the second half of 2021 are among the best on the market, there aren’t much better prices, but these prices are expected to rise from January 1, and my advice to these consumers is to be very careful about the notifications they receive in November and December and compare the offers that will be available on the market for the period after January 1 and make a choice at that time,” Zoltan Nagy-Bege said, quoted by Agerpres

The vice-president of ANRE said that Romanians are on the first place in the EU in terms of the increased pace of the number of electricity customers who have switched to the competitive market since the beginning of the year and until now.