After BRD, BCR also reduces growth forecast for this year to -4.7% 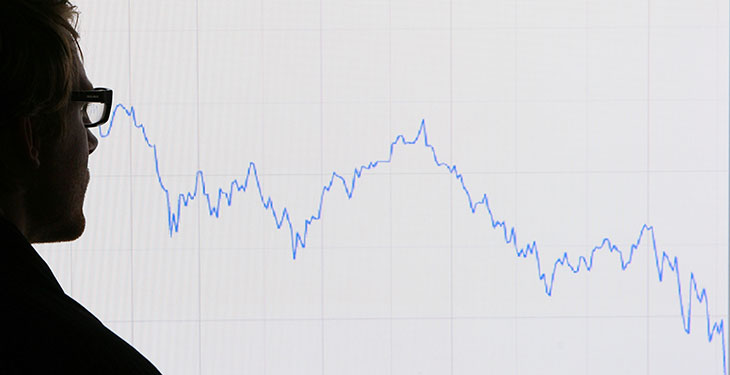 After BRD noted in a report that this year the economy will contract with 3.9% in the basic scenario and with 7.2% in the pessimistic scenario, BCR also published a report estimating a drop of the economy of 4.7% this year.

“We will probably see a double-digit quarterly decline in GDP growth in the second quarter, followed by a double-digit recovery in the third quarter, an increase supported by the huge fiscal and monetary stimulus, offered internally and externally. For the whole year, we estimate a contraction of -4.7 for this year. This will worsen public finances already weakened, leading to a budget deficit somewhere at -7.3% of GDP,” the BCR report shows.

The economic forecast, says the BCR Report, is subject to great uncertainties, from the duration and severity of the Covid-19 outbreak to the behavior of post-coronavirus consumers. The measures taken to combat the coronavirus outbreak are likely to lead to major losses in most economic sectors.

“In order to evaluate the economic impact of the pandemic, we used a similar approach of the European Commission (EC) 251 economic document. Of all the scenarios we analyzed, the one presented now has a probability of over 50%, although things can change pretty fast.

As for external demand, our estimate of the euro area GDP drop is of at least 3.5% this year. Assuming that most of the supply shock (which began in mid-March), should weaken by the end of May, GDP would decline by 15.2% in the second quarter, the first quarter having a contraction of 0.5%,” is shown in the report quoted by Hotnews.ro.