Acasă » Oil&Gas » XTB: Exceeding the $100 a barrel threshold is almost a certainty

XTB: Exceeding the $100 a barrel threshold is almost a certainty 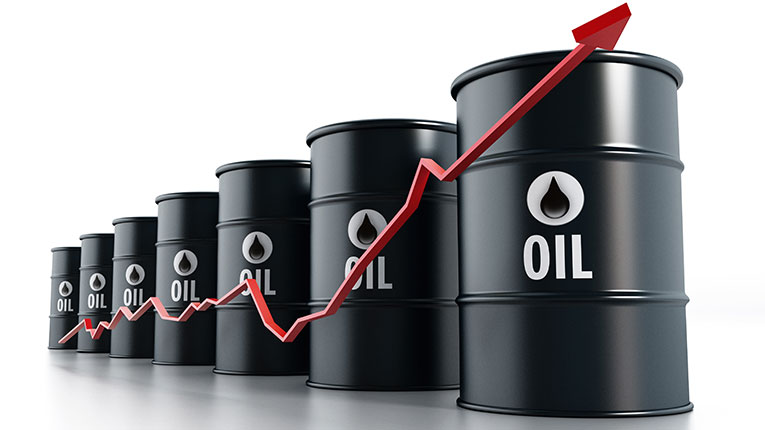 Brent’s $100 a barrel threshold is almost certain, and more and more opinions are now suggesting that $125 a barrel will be exceeded, under certain conditions, said Radu Puiu, financial analyst at XTB Romania.

Oil prices went on a rollacoaster earlier this year, but despite fluctuations in both directions, the main trend was upward, according to financialintelligence.ro.

From December to January, Brent’s oil price rose by about $11 a barrel.

And since the beginning of February, the price of Brent oil has risen by about $11 a barrel, driven by supply concerns, rising inflation and geopolitical tensions.

If we look at the tensions in Ukraine, recent information shows that although Moscow has announced the partial withdrawal of troops from the border with Ukraine, NATO Secretary General Jens Stoltenberg said on Wednesday that the Alliance did not notice any detente and that Russia continues its consolidation of troops in this region.

While Moscow has rejected the possibility of an imminent invasion, NATO leaders and US President Joe Biden insist that the risk of war remains high. The risk of a large-scale invasion has diminished slightly, but the situation is far from reassuring.

The International Energy Agency (IEA) has said that oil consumption could rise more than expected and reach record levels this year as pandemic restrictions are lifted faster than expected, global economic growth accelerates and the demand for travel consolidates.