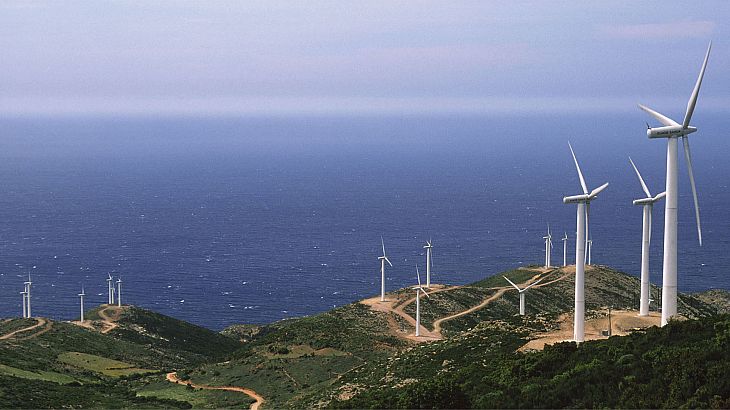 Marian Turbatu is the man who set in motion the National Anti-Corruption Direction (DNA) prosecutors in the corruption case against the president of County Council of Constanta,  Nicuşor Constantinescu, writes Adevarul. The main denouncer of Nicuşor Constantinescu, Turbatu is president of the Romanian Wind Association and a business man with investments in green energy.

Turbatu says he has won dozens of lawsuits against Nicuşor Constantinescu, but the president of County Council of Constanta has not complied with several courts decisions.

“In 2014 we received seven urban certificates required since 2008. That was seven years, although the court required him to issue them,” said Turbatu.

Whenever Turbatu wanted to discuss with the President of the County Council, he declined because Turbatu ”did not fulfill his requests.”

“Constantinescu never asks directly for bribe, but Constanta County Council set rates for issuing zoning permits. I brought to the DNA colleagues who had requests for bribes from Nicuşor. In Dobrogea region there is not a single wind farm across CJ Constanta area with an employer who was not asked for favors,” said Turbatu.

Constanta County Council chief will be investigated under judicial control. Nicuşor Constantinescu is charged with 24 offenses of abuse and a prejudice of 30 million euros.

He and one of his closest collaborators, Radu Mazare, are accused of  blocking constantly the controls of the Court of Accounts, thus committing an abuse, Gândul reports. In addition, Constantinescu is accused of failing to put into effect the decisions of the courts that he was obliged him to issue urban certificates for wind turbines.

“In between 2007-2014, Constanta County Council president has not complied with legal provisions that were obliging him to proceed to the issuance, and also the extension, of 12 urban certificates of planning and permits for building wind centrals and generators, required by two companies, by these actions producing a loss of about 30 million euros. Moreover, after the courts ordered by nine final decisions issued in the period of 2008- 2011 that the president of Constanta County Council to proceed with the issuance of those documents, he refused executing the decisions according to which he was obliged to accoplish his attributions,” says DNA quoted by Gândul.info.