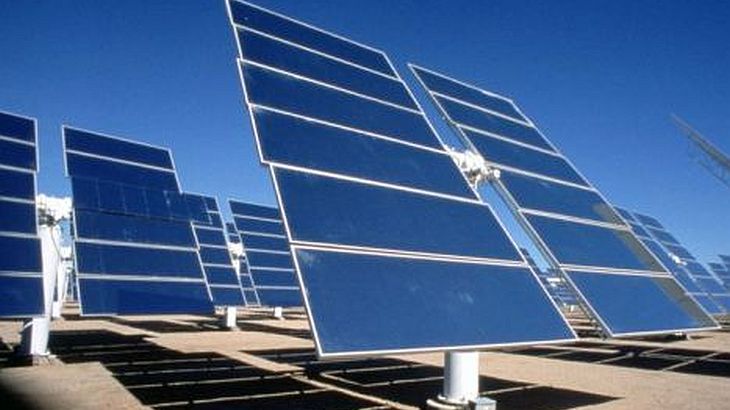 Company Electricom Bucharest equipment provider for companies in the energy sector has received from the Regulatory Authority for Energy (ANRE ) notice of making a photovoltaic park with an installed capacity of 10 MW in the locality Casimcea, Tulcea.

The company owns three wind farms with an aggregate capacity of 76 MW and an approximately 6 MW photovoltaic park.

Since the installation of a MW solar park costs up to about 1.5 million, Electricom would invest up to 15 million euro in the Casimcea unit.

Electricom was established in 1965 , having as main activity the import of coal and hydro and thermal power equipment . The company is active in the supply of electricity.

The company is part of the Bomax , controlled by businessman Sorin Bonciu.