Volkswagen is investing in an EU-backed energy transformation fund 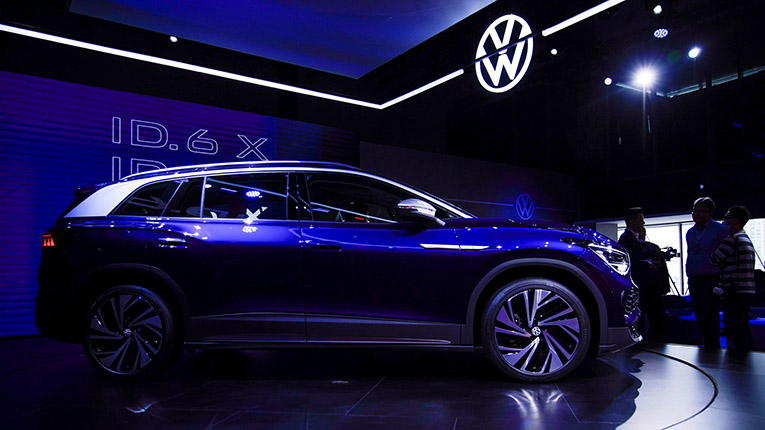 German car group Volkswagen has decided to expand its green strategy by investing in an energy transformation fund supported by the European Union, with the idea of jointly supporting technology companies working in the field of energy transformation, according to Reuters.

Europe’s largest carmaker, which has pledged to reach climate neutrality by 2050, said on Wednesday it had entered into a strategic partnership with the EIT InnoEnergy and would become a shareholder in the EU-backed fund.

This decision is in line with other measures taken by Volkswagen, which in September unveiled its own venture capital fund, with resources worth 300 million euro, which will invest in decarbonization projects and start-ups in this field.

“The idea is simple, to use InnoEnergy as an additional way to find interesting companies and support them in expanding their business models,” said Volkswagen’s M&A director Jens Wiese, according to Agerpres.

Volkswagen did not disclose on Wednesday the value of its investment, nor the shareholding it will control in EIT InnoEnergy, a fund that also includes companies such as Schneider Electric, TotalEnergies, Engie and EDF. However, the German car group has stakes in some companies supported by EIT InnoEnergy, such as Northvolt and H2 Green Steel.

previousANRE postpones until spring the increase of electricity transmission and distribution tariffs
nextTanczos Barna: The program for prosumers will resume in December