Volkswagen admits it is ‘second mover’ in electric commercial vehicles 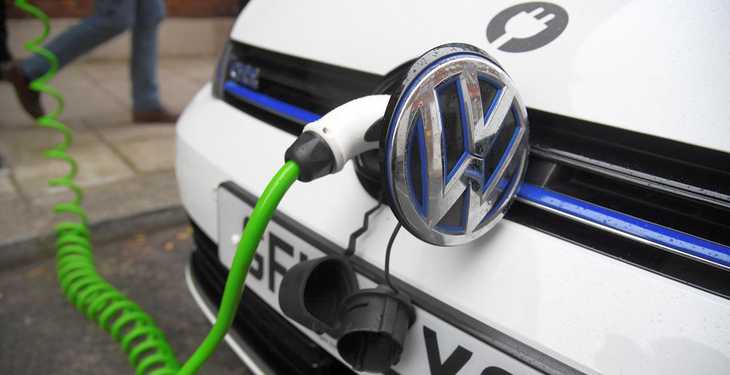 Volkswagen is a “second mover” in electrified commercial vehicles, after lagging companies such as Tesla and Deutsche Post DHL in putting them on the road, the head of VW’s trucks business told a German newspaper.

He said Volkswagen had emissions-free alternatives to conventional trucks and buses on offer, according to Reuters.

“But maybe the German manufacturers were too slow. It could be,” German daily Tagesspiegel quoted Andreas Renschler, who is also a member of Volkswagen’s group management board, as saying in an interview published on its website on Sunday.

Truck manufacturers such as Tesla, Daimler and Navistar International Corp are racing to overcome the challenges of substituting batteries for diesel engines as regulators crack down on carbon dioxide and soot pollution.

Tesla Chief Executive Elon Musk tweeted on Wednesday that the Silicon Valley company would show off a prototype of an electric semi-trailer truck on Oct. 26. “Tesla has set some important and good impulses in the industry,” VW’s Renschler told Tagesspiegel, but said Volkswagen was rather a “second mover, who would rather check a couple of times more whether the standards are right.”

German peer Daimler said on Thursday that United Parcel Service would be the first U.S. commercial customer for its new battery-powered eCanter truck.

But German logistics group Deutsche Post quietly designed and made its own electric delivery van, the StreetScooter, and plans to double annual output to 20,000 by the end of the year.

Volkswagen said at the Frankfurt auto show this week that it was stepping up its shift to electric cars by investing more than 20 billion euros ($24 billion) in zero-emission vehicles by 2030 to challenge pioneer Tesla in creating a mass market.

previous2030 EU Energy Package: Will it protect the right to energy for all Europeans?
nextOana Truta comes back to Hidroelectrica’s management