Varta enters Romania with the e-mobility division, aiming for investments of 1 bln. euro 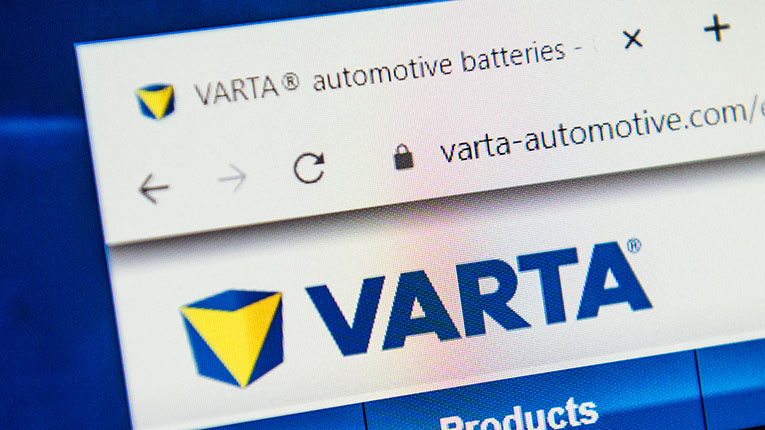 German battery maker Varta has also entered Romania with its new e-mobility subsidiary, launched two months ago, preparing, according to previous information, a strategic investment of 1 billion euros in a new car battery production unit electric, according to Profit.ro.

Varta Microbattery has already owned a factory in Brasov since 2014. Now, the Germans have entered the local market with the subsidiary of the Pertrix division, launched in February as a new subsidiary for e-car batteries, according to data analyzed by Profit.ro. The division was launched shortly after Varta unveiled its new V4Drive battery cell for electric vehicles.

Last month it was announced that the German battery manufacturer Varta is targeting Romania for a strategic investment of 1 billion euros, in a new battery production unit for electric cars.

“Today I received the Varta group’s delegation. The company is targeting Romania as a location for a strategic investment of 1 billion euros in a new battery production unit for electric cars. We set the framework for potential options for financing from European funds for certain components of the investment. The unit will be based on high technology and a well-trained and competitive workforce. The team of the Ministry of European Investments and Projects will provide the task force coordinated by the Ministry of Economy with all possible support to facilitate the investor’s decision to opt for Romania,” said Roxana Mânzatu, Secretary of State in the Ministry of European Investments and Projects.