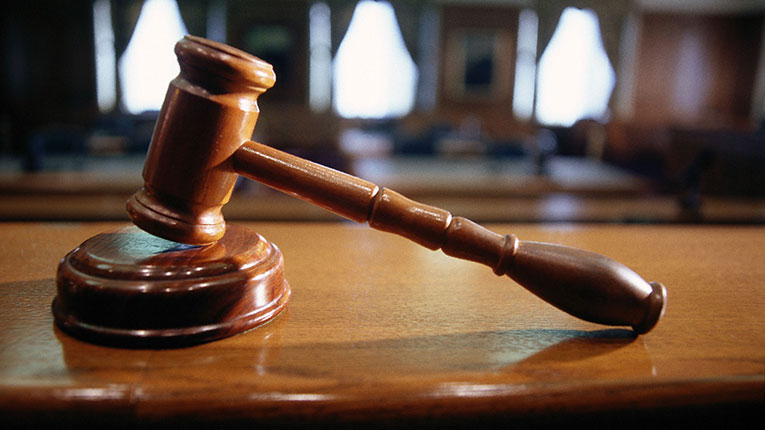 The Oil and Gas Employers Federation (FPPG), an organization that brings together the main producers of natural gas, which covers over 98% of domestic production, welcomes the reintroduction of the Offshore Law in the parliamentary circuit.

”This first step is essential to ensure the competitiveness and stability of the fiscal regime while respecting the mechanisms of a free gas market, and which, if implemented, would allow the start of strategic investments in the production of Black Sea resources,” say FPPG officials.

Unlocking these legislative changes is indispensable not only for Romania’s energy security, but also for the regional one, especially in the new context of sanctions against Russia. FPPG members are currently assessing the proposed amendments, both those discussed for a long time in the public space, as well as novelty elements and their impact on natural gas developments in the Black Sea. FPPG’s consolidated position will be outlined in the near future.

FPPG brings together the main Black Sea titleholders, after the addition of Black Sea Oil & Gas as a member this year, completing the spectrum of the Romanian upstream sector both onshore and offshore. We wish that, in the near future, the members of the Federation will contribute significantly to ensuring the necessary energy consumption for many years through offshore projects, blocked so far by a law actually intended to facilitate them.

“The oil and gas industry is now at a turning point. In the current geopolitical situation, the urgent need to increase domestic production is a responsibility that both the producing companies and the decision-makers of the Romanian state carry on their shoulders, and this responsibility is not only towards their own citizens but also towards the entire European project of which Romania is part of. We welcome the entry of the offshore law into the parliamentary circuit and continue to assume a significant role in the dialogue that will be fundamental for reestablishment of a just economic balance required for offshore gas developments as an essential condition for the consolidating of the national energy security and for a sustainable energy transition,” says the Executive Director of FPPG, Cătălin Niță.

The non-competitive and unstable fiscal regime, as well as the frequent changes of the legislative framework and the introduction of specific conditions for natural gas trading have affected the functioning of the Romanian natural gas market and led to the constant postponement of investment decisions in Black Sea resources. In the absence of these much-needed changes to the Offshore Law, the blockage situation could not be resolved, and in recent years it has had a major impact on the energy sector in Romania and, implicitly, on the national economy.

Based on the Black Sea projects, Romania can become the most important natural gas producer in the European Union, with the shutting down of the Groningen field in the Netherlands, natural gas being an essential fuel in the country’s energy transition and energy security. Thus, the political decision to amend the offshore law proves to be a high responsibility, and the governing coalition has the merit of putting the national interest before the individual objectives of the parties which, although ideological differences, thus open a dialogue for adopting the best solutions during the crises that Romania is going through.

”Last but not least, we remind you that, in the context of the increase in the price of natural gas, the effective rate of specific taxation of offshore production in Romania reached 51% in 2021, more than double the previous year and 10 times more than the average as revealed in a recent analysis published by FPPG. We express our hope that the new form of the offshore law, which will go to promulgation, will be more calibrated to the European market, of which Romania is also a part.”

FPPF also reiterates its full readiness for ongoing consultation with state authorities and assumes its responsibility to facilitate the most constructive dialogue possible between the oil and gas industry and representatives of the decision-making environment.