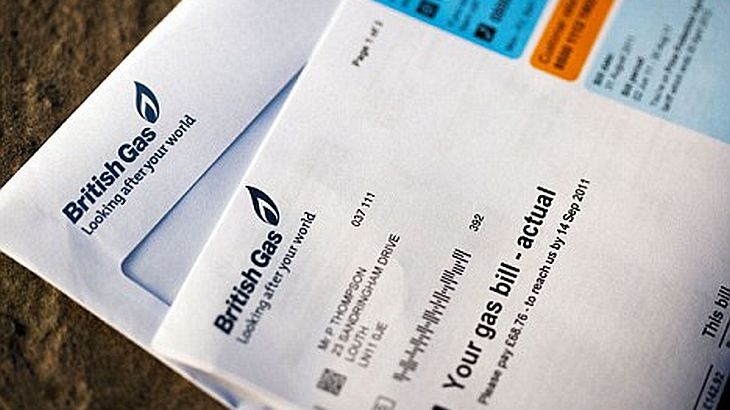 British authorities say they will look into the way big utilities companies supply gas to households and will analyze their profit rates, says the Wall Street Journal. Moreover, according to the British energy secretary, companies holding monopoly positions could be divided.

The Wall Street Journal article links the announced measure to those of other several European governments that are trying to eliminate the risk of social unrest caused by the rampant increase in energy prices. British Energy Secretary said he asked the regulator to investigate the profit margins of six big suppliers of natural gas to households and to consider splitting the companies with monopoly positions.

“It’s an independent process – ( the regulator) may decide to take no action or could decide to start a large-scale investigation. As we have shown […], there are a number of remedies if you choose the second path, including the division of some of these companies if it proves to have abused its dominant position”, said the british dignitary.

Energy prices are an important campaign issue in the UK, it can do and undo governments. As proof, the Labour Party leader said in September that if he wins the election next year, it will put in place a two-year freeze in energy prices and increase competition in the sector.