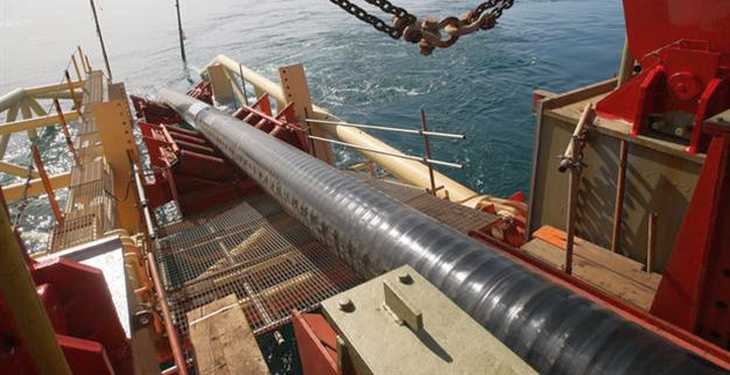 Russian-Turkish agreement on construction of the Turkish Stream pipeline came into force on Tuesday, after the signature by Turkey’s President Recep Tayyip Erdogan and its publication in the Official Gazette (Resmi), informs ITAR Tass.

This step, which comes before Turkish Prime Minister’s Binali Yildirim visit to Moscow, paves the way for the actual implementation of the agreement.

”The legal act 6,765 (on the ratification of the agreement on Turkish Stream) was considered acceptable,” says the notice published in the Official Gazette Resmi.

On October 10, Russia and Turkey signed an intergovernmental agreement to build the Turkish Stream pipeline, this document is ratified by the Turkish parliament on December 2. The Agreement provides for placing two pipes on the bottom of the Black Sea, each with an annual capacity of transport of 15.75 billion cubic meters of natural gas, according to Agerpres.