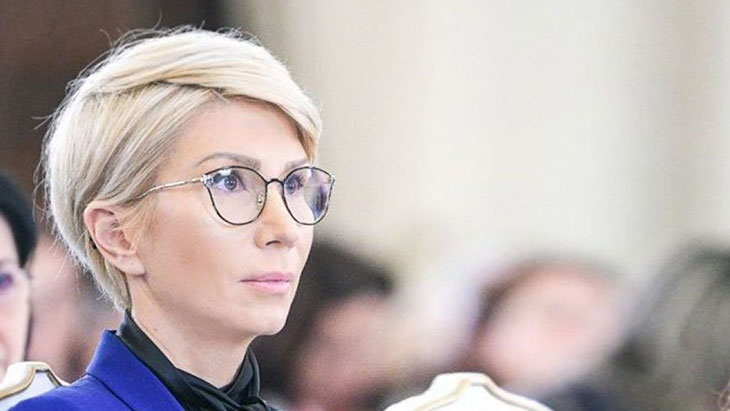 The law on the vulnerable consumer must be sent urgently for promulgation to President Klaus Iohannis, because a new delay will lead to a delay in adopting the methodological norms, warns the Minister of Labor and Social Protection, Raluca Turcan, in a post on Facebook.

“Today I asked the President of the Chamber of Deputies, Ludovic Orban, that the draft law on establishing social protection measures for vulnerable consumers in the energy system be sent urgently for promulgation to the President of Romania and, subsequently, for publication in the Official Gazette. This is a normative act that provides financial support for more than 500,000 households with vulnerable people, that must be helped by the state to be able to pay their bills in the winter.The vulnerable consumer law was voted by the Chamber of Deputies a week ago, almost 4 months after the approval of the emergency procedure in the Chamber of Deputies! A new delay of the law,which must be sent to the president, would mean a delay in the norms and may compromise its application in the established term, of November 1, 2021. I signaled to Ludovic Orban that he has an obligation to respect his attributions…,” the relevant minister wrote on social media page, according to Agerpres.

The Chamber of Deputies adopted, on September 7, 2021, as a decision-making body, the draft Law on the Vulnerable Consumer, establishing that it will be applied starting with November 1, 2021.

previousTimmermans: Record electricity prices are an argument for speeding up the energy transition
nextPwC: Black Sea Natural Gas – Investments need to be made now