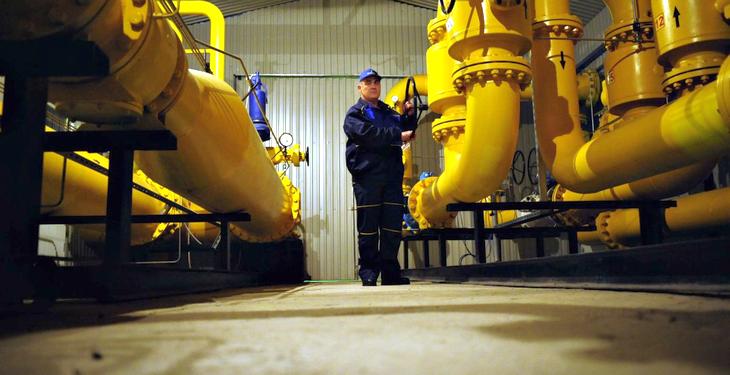 Transgaz (TGN) shareholders were summoned on October 5 to approve the EBRD’s entry into the Vestmoldtransgaz shareholding, according to a report sent to the Bucharest Stock Exchange. The EBRD will buy 25% of the shares for 20 million euros.

Transgaz, as the sole partner of its subsidiary in the Republic of Moldova, Eurotransgaz SRL, completed, in September 2018, the takeover of the state enterprise Vestmoldtransgaz, signed on March 28, 2018.

previousOrban: Any discussion about the level of royalties must be rational
nextHidroelectrica will purchase medical testing services for the company’s employees