Hidroelectrica will purchase medical testing services for the company’s employees 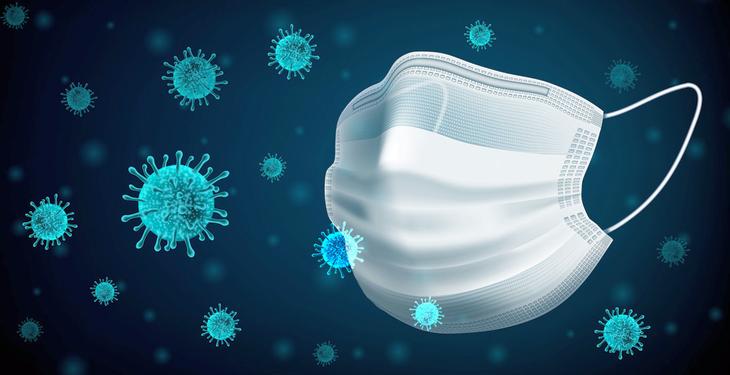 Hidroelectrica wants to conclude a framework agreement for RT-PCR testing medical services of the company’s employees, in order to diagnose COVID-19, the total value of the contract being 3.26 million lei, without VAT, according to a participation announcement published in Electronic Public Procurement System (SEAP), quoted by Agerpres.

The RT-PCR medical testing services are intended for the executive of Hidroelectrica Bucureşti, “SH Bistriţa, SH Cluj, SH Sebeş, SH Haţeg, SH Curtea de Argeş, SH Porțile de Fier, SH Rm. Vâlcea and the headquarters of the Hidroelectrica Plants mentioned in the Specifications and or at the provider’s premises, as the case may be.”

The award procedure is by open tender, and the procurement involves the conclusion of a framework agreement. The deadline for receiving of tenders requests is of 24 September 2020.

Hidroelectrica is the largest energy producer in the country. The company is owned by the Romanian state through the Ministry of Economy (80% of shares) and Fondul Proprietatea (20%).