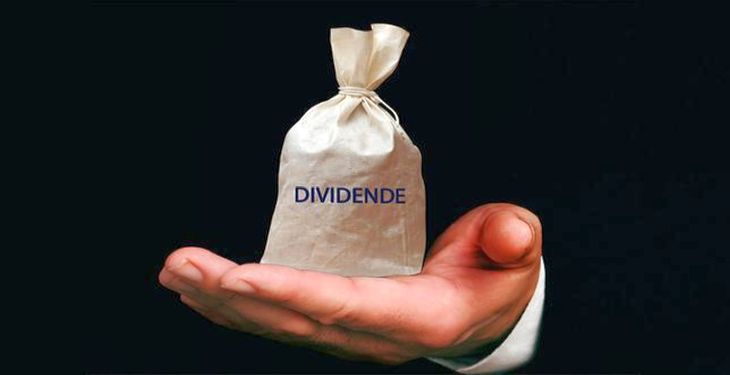 The Ordinary General Meeting of Transgaz Shareholders decided on Monday, July 26, to keep the value of the dividend granted to shareholders at about 50%, according to a document submitted to the Stock Exchange. TGN shares have not significantly changed on the stock exchange, maintaining their downward trend of the recent weeks. The Romanian state owns over 58% of Transgaz shares.

Initially, the state budget would have needed a higher dividend from companies with predominantly state shareholders, such as Transgaz, and the value of the dividends could have been increased to 90%, depriving the company of the funds needed to finance future projects. The government reconsidered the initial decision to increase dividends – taken by a special memorandum adopted in May – especially in view of the need to co-finance the company’s future projects.