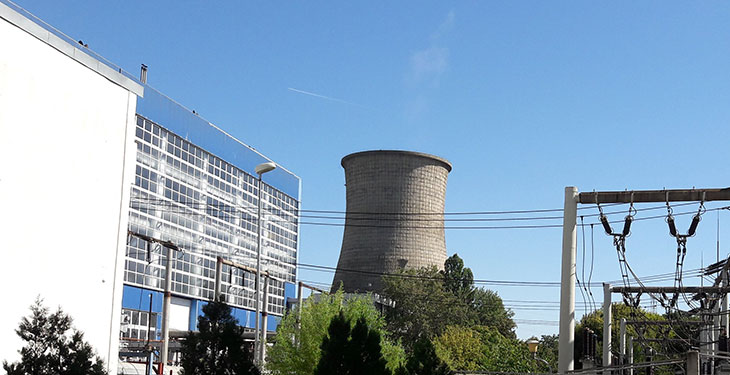 Termoenergetica București, the company subordinated to the Capital City Hall that deals with the distribution and supply of thermal energy in Bucharest, the owner of the assets of the former company RADET, has taken a first step with the intention of taking over the electricity and heat producer of the Capital, Electrocentrale București (Elcen), writes e-nergia.ro.

The company launched in the electronic public procurement system a market consultation, for the acquisition of consulting services for the test of the Private Economic Operator in Market Economy (“EPO Test”) of the Municipal Company Termoenergetica București SA, in order to acquire the business (assets) of Electrocentrale București SA (in insolvency for the establishment of SACET).”

“For the purpose and for the realization of the SACET district heating system, as provided in the service-specific legislation and last but not least for ensuring the continuity of the service, CMTEB started the acquisition of consulting services for the Private Economic Operator Test in Market Economy, necessary in the decision-making process regarding the operation of taking over the business (assets) of ELCEN, at a determined price and the granting by the shareholders (mainly by the Municipality of Bucharest) of the amounts necessary to increase the share capital of CMTEB, so that the latter procures its resources necessary to pay the price of taking over the business (assets) of ELCEN,” says Termoenergetica.

This test is necessary to eliminate suspicions of state aid when it comes to a transaction involving state-controlled entities.