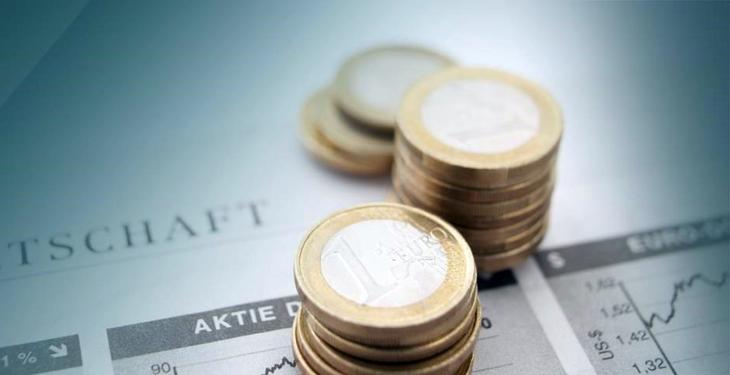 Most state-owned companies could pay dividends of at least 90% to the budget, according to documents consulted by Energynomics. Thus, both Transgaz and Transelectrica shareholders announced that the Romanian state proposed “the distribution of a share of at least 90% of the net profit of 2020 in the form of dividends or payments to the budget.”

In the case of both Transgaz and Transelectrica, “The General Secretariat of the Government, as the majority shareholder on behalf of the Romanian State, sent the Memorandum on: Mandating state representatives in the General Meeting of Shareholders/ Board of Directors, as appropriate, in national companies and companies with full or majority state capital, as well as in the autonomous utilities, in order to take the necessary measures for the distribution of a share of at least 90% of the net profit realized in 2020 in the form of dividends/ payments to the state budget, in order to carry out its provisions,” according to the announcements submitted during the last days to the Stock Exchange.

However, the provision could apply to most state-owned companies that have not already announced other dividend policies.

previousCorina Popescu: Romania must make crucial decisions in the energy sector very soon
nextRomania has submitted to the European Commission the National Plan for Recovery and Resilience – NPRR