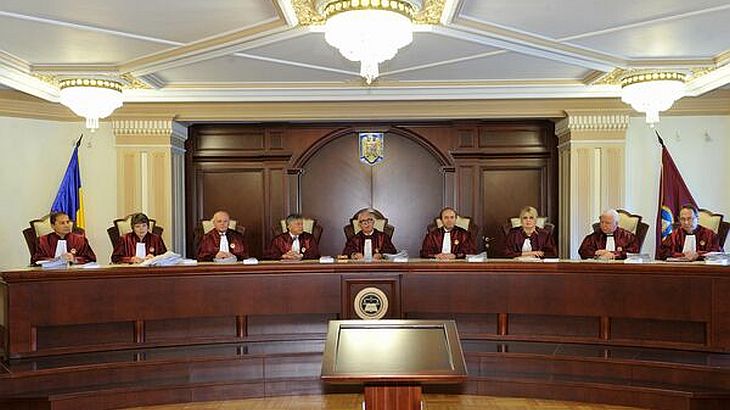 President Traian Băsescu asked on Wednesday the Constitutional Court of Romania (CCR) on the unconstitutionality of the law approving the Emergency Ordinance on green certificates, showing that the failure to pre-notify and notify the European Commission (EC) could lead to infringement, writes Mediafax refering to a press release from the Presidential Administration.

„Romanian Government issued the Emergency Ordinance on 4 June 2013, it was published in the Official Gazette of Romania, Part 335 of 7 June 2013, with effect from 1 July 2013. As a result, on June 24, 2013 the European Commission sent a letter to the Permanent Representation of the European Commission, which stated that a notification was not sent as defined in paragraph (3) of Article 108 of the Treaty, on the modification of state aid”, the communiqué said.

The bill approving the Emergency Ordinance on the change in the system of granting green certificates was originally adopted by the Chamber of Deputies, as decision Chamber, on December 17, 2013 and transmited to the President to sign it into on December 19, 2013. On January 10, 2014, President Traian Băsescu called for a reconsideration of the law. Re-examination was rejected both by the Senate and the Chamber of Deputies. The second chamber of Parliament made ​​no change in the law and passed it again on February 11, 2014. On February 19, 2014, the bill was again sent to the President to sign it into law.

previousAdrian Borotea, CEZ: The investments in power distribution network will continue
nextGreece inks a 10 year deal with Gazprom; a retroactive price drop by 15%