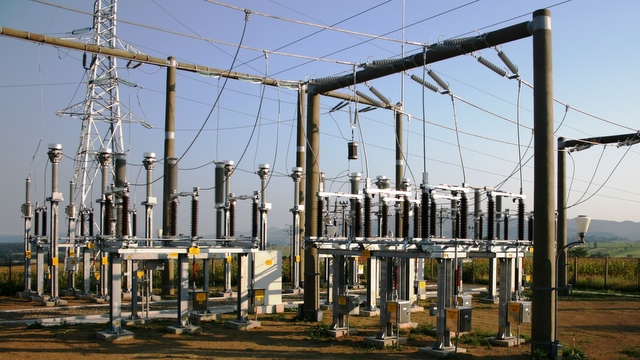 CEZ Romania will continue to invest annually between 40 and 50 million euros in power distribution networks, but the Romanian state should invest in production capacities, said Adrian Borotea, corporate affairs director of CEZ Romania, quoted by Mediafax.

Previously, CEZ Distribution announced the investments done last year in power networks amounted to about 400 million lei. The figure came as a result of the regulatory and supervision authority and Electrica have accused the private power distributors, entrants after 2005 by the privatization of a part of Electrica assets, with a breach of contractual provisions regarding the obligation to invest in networks their  own resources, not to increase consumer prices for the accumulation of money to invest.

In recent years, CEZ Romania published constantly the investment it has made ​​in its distribution networks. In addition, the company had said that the regulatory authority (ANRE) discourages investment in distribution because it does not recognize those investments in its tariffs. Adrian Borotea mentioned at the end of 2012 some 500 million lei in investments done by CEZ in Romania is not recognized by the regulator. The company also admitted that despite the efforts made, only 15% of the network was upgraded.

ANRE lowered last year the rate of return for distributors, lowering the ceiling from 10% to 8.5%. The return may increase by 0.5% if the distributor will invest in smart metering consumption. Romania should introduce smart metering system in the distribution and supply by 2020. According to ANRE press release, quoted by Business24, this modification of methodology was driven by the investments need to ensure the reliability of power distribution networks and increase the quality of service in terms of energy efficiency.