Greece inks a 10 year deal with Gazprom; a retroactive price drop by 15% 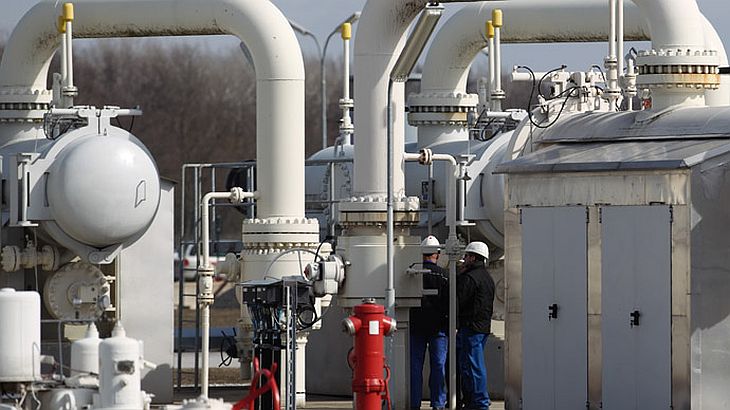 Natural gas distribution Company in Greece (DEPA) has signed a 10-year contract for the supply of gas with Gazprom, a contract which contains a retroactive reduction in gas price by 15%. The new price will be used to calculate bills for gas supplied by Gazprom starting from July 2013, and the difference of up to 70 million euros will be returned to consumers, said the Greek Ministry of Environment and Energy for Reuters.

Industrial consumers and power producers will receive discounts directly from DEPA, and households and small businesses will receive money from companies providing in Athens, Thessaloniki and Thessaly, mentions Mediafax based on information from the press in Greece. The final agreement will be signed in mid-March, after being approved by the management of the two companies.

Along with the discount obtained from the Russians, DEPA has achieved a reduction for imports from Algeria. Moreover, Greece will have the advantage of becoming a transit country for Azeri gas on its way to Europe through TAP.

Greek state hopes to exploit its domestic hydrocarbons reserves. Preliminary analyses indicate total reserves of about 290 million barrels of oil in various regions of the country. Greek Prime Minister hopes that the development of this sector can bring additional revenue of 150 billion euros over the next 30 years.

„There are very strong indications that in the next 25-30 years, state revenues derived from taxes on hydrocarbon substances could reach 150 billion euros”, said the head of Greek government.