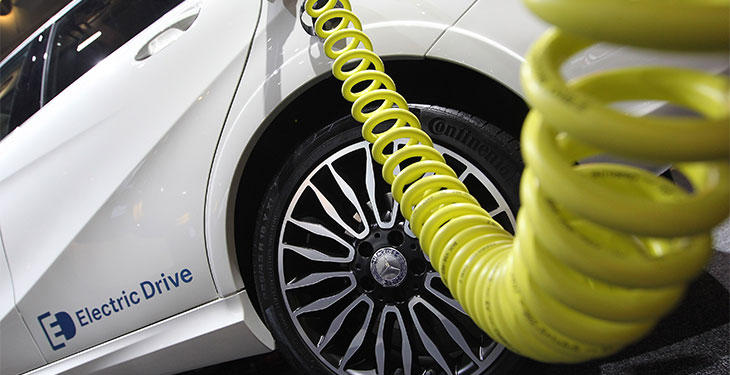 A test of power consumption in electric cars shows that they consume between 10 and 25 percent more electricity than their on-board computers show, largely due to charging station losses, car drivers’ club ADAC writes.

ADAC, the biggest motoring association in Germany, recently ran a test of 80 different car models—including biogas, diesel, standard and electric vehicles—to compare how much fuel or electricity they consumed compared with the amounts shown by their on-board systems, according to Clean Energy Wire. The study found that only about a third displayed the exact or near-exact values on their load indicators, although most of the non-electric cars were actually more efficient than the values shown and therefore in the driver’s favor.

The 15 e-vehicles were a different matter. All the models tested showed significant variation between the stated power consumption and actual amounts required to run the car. “This is a good thing, because that way the indicated load corresponds to the expectable range,” ADAC said. Tesla models had especially significant deviations. The Tesla Model 3 Long Range had the highest deviation, at around 25 percent, while the Tesla Model 3 Standard Range Plus had a deviation of about 18 percent. The KIA e-Niro had the lowest deviation, with around 10 percent. VW’s e-up! came in with about 16 percent.

The differences are largely due to the electricity lost in the charging process, which cannot be used and does not show up in the on-board system—but needs to be paid for all the same.