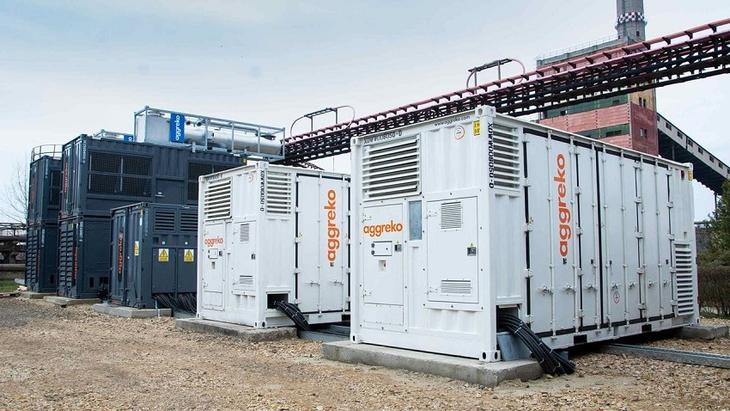 Termoenergetica received a single offer at the tender launched in October for the rental and placement of mobile thermal energy production units that would be placed inside the former CET Titan, in the northeast of Bucharest, according to e-nergia.ro.

Termoenergetica had launched in the Electronic Public Procurement System the tender for the lease of the modular thermal energy production capacities in mid-October. Modular boilers are needed to supplement the district heating network at its weak points.

According to the data from the platform, only one offer was received from the company Energofor SRL from Bacău County, which came with a subcontractor the company Ria Engineering and Consulting from Prahova. Energofor specializes in “sanitation, heating and air conditioning works”, was established 21 years ago, has 58 employees, a turnover of 21 million lei and is controlled by a citizen of the Republic of Moldova, Victor Slivinschi.

Their installation will be carried out on the site of Ion Sahighian Street no. 4, sector 3, Bucharest and will be connected to utilities (electricity, natural gas, cold water – potable/raw – and sewerage), as well as to the thermal agent networks (operated by CMTEB) with the obligations and responsibilities of the provider, according to the legal regulations in force.

The estimated value of the contract is of between 13.1 million lei and 39.5 million lei, for renting, assembling and then dismantling the equipment. Most likely, even if the contract with this company is signed, the leased capacities will not be able to produce thermal energy in the current cold season.

previousEnergy industry production prices rose by almost 75% in October
nextNicuşor Dan: Finance Ministry to decide whether to increase the budget needed to take over ELCEN