Acasă » Thermo » Nicuşor Dan: Finance Ministry to decide whether to increase the budget needed to take over ELCEN

Nicuşor Dan: Finance Ministry to decide whether to increase the budget needed to take over ELCEN 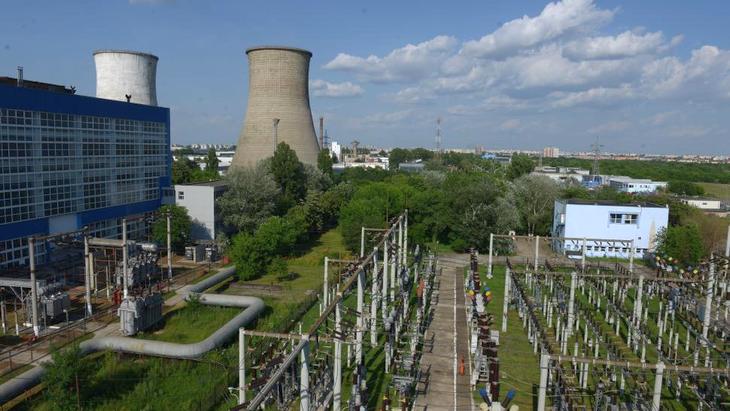 Bucharest City Hall mayor Nicusor Dan says that the main topic of discussion at the Government meeting was the way in which the Municipality could take over ELCEN and the way in which it could pay for the purchase.

“The main object of today’s discussion was the takeover by both the Bucharest City Hall and the Constanţa City Hall of the thermal energy production assets, which for Bucharest are at ELCEN. (…) We need to find some money for PMB to pay forward. This was the first time the Minister of Finance was in the discussion. (…) Every year, Parliament approves the budget law and a ceiling law. The territorial administrative units (ATUs) can also borrow to a maximum ceiling for each ATU. So one of the solutions is for Bucharest to increase the ceiling for this acquisition. But the answer is at the Minister of Finance,” said Dan, according to Agerpres.

He mentioned that he had a “very good discussion” with the Minister of Finance, Adrian Câciu, and that many technical issues were addressed.

“The only way ELCEN can get out of insolvency is with money from Bucharest City Hall and that’s why the Minister of Finance was in the discussion, let’s see how the Bucharest City Hall can borrow so that ELCEN can pay, ELCEN to get out of insolvency and to be included in Termoenergetica and to be able to access these modernization funds,” said Nicuşor Dan.

Regarding the thermal subsidy, the mayor stated that the amount of aid granted to the Capital, which would be established by the state budget law for next year, cannot be estimated yet. On the other hand, Nicusor Dan mentioned that until December 31st, Bucharest does not have an “urgent need” for financial support from the Government, because the price increases occurred on November 1st, and the bill for November is paid in January.