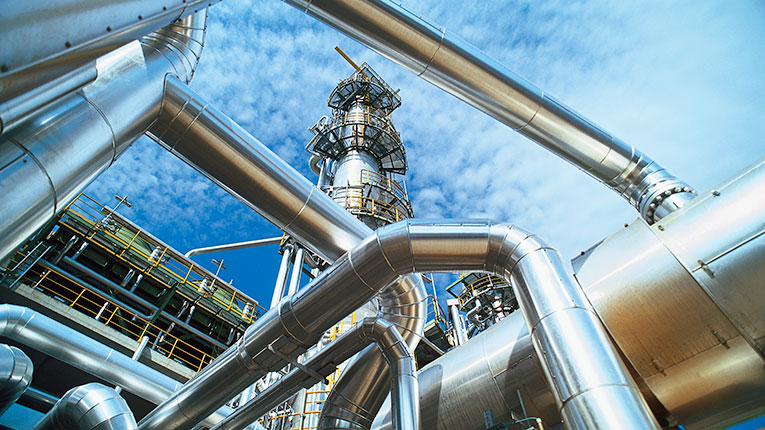 Romanian industrial production prices (domestic market and foreign market) increased by 26.8% in October compared to the same month of last year, given that production prices in the energy industry increased by 74.71% during this period, according to data published on Thursday by the National Institute of Statistics (INS).

Compared to the reference period, the INS data show that, by activity sections, the prices increased in: production and supply of electricity and heat, gas, hot water and air conditioning, by 69.09%; extractive industry (+60.32%); processing industry (+18.24%) and water distribution; sanitation, waste management, decontamination activities (+7.52%).