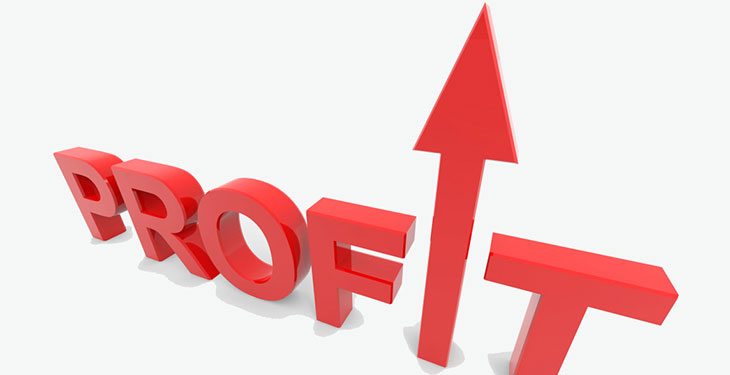 During the same period, the net profit registered a jump, increasing by 71%, from RON 16,8 million during H1 of 2020, up to RON 28,67 million during the first half of this year. The operating profit increased by 63% in H1/2021. The EBITDA margin stood at 15,7%, above the budgeted level and by 0,8 percentage points above the level of the same period last year.

The market and the whole context of stimulating economic growth were favorable for the increase in volumes sold.

The consolidated results of the first six months include the effects of Somplast integration since the second quarter, that added the flexible packaging business line to the Group. However, Somplast’s results have not been significantly influenced by the Group’s management since April, when effective control was exercised, and with the integration still ongoing. The efficiency of the strategy and the fruition of the Group-level synergies will be visible during the next quarters. The flexible packaging business line will benefit from an additional accelerated growth by the investments ongoing – the TeraBio Pack project worth EUR 12 million. The Group management continues to analyze strategic options for expanding, including through M&A.

„The evolution of the raw materials market tried out our adaptability and the record high results show we have successfully passed this test, as well. Comparing these results to the first half of 2020 – at that time considered a new record in terms of financial performance – confirms the success of our positioning and accelerated profitable development strategy in both plastics processing and green economy, through biodegradable packaging and rigid PVC recycling,” said Ioana Birta, TeraPlast Group’s CFO.

„With an EBITDA of RON 42,7 million and a margin of 15,7%, at half-year we are on track with reaching the 2021 budget. For the rest of the year, we will have additional positive impact from the commissioning of further investments. We already have operational equipment that increases the annual production capacity for the PVC pipes to over 30 thousand tons. The construction of the water & gas polyethylene systems factory is carried out according to plans and will be operational starting the fourth quarter. The investment in the biodegradable packaging factory is also on track,” added Ioana Birta.

For the entire 2021, TeraPlast Group’s budget is based on a turnover of RON 636,2 million and an EBITDA of RON 89,1 million. The Group’s results in the first half of this year indicate a favorable evolution to reach these targets.