E-Distribuție Dobrogea invests 1 mln. lei in the extension of the electricity grid in Năvodari 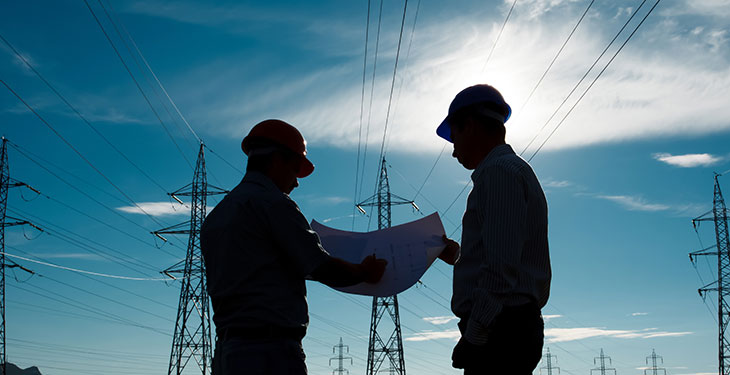 E-Distribuţie Dobrogea, the electricity distribution operator part of the Enel group, completed the works for the extensión by over 4.4 kilometers of the electricity grid in the Midia Sat neighborhood of Năvodari.

The investment of the distribution operator amounts to over 1 million lei, to which are added the costs borne by Năvodari City Hall. During this year, E-Distribuţie Dobrogea has in progress, in collaboration with local authorities, similar works to expand the grids in three other localities in Constanța County.

Following the investment, the medium voltage lines were extended by over 1.7 kilometers, and the low voltage ones by approximately 2.6 kilometers, the route of the grid in the Midia Sat neighborhood being an exclusively underground one. The project serves 275 new customers.

The works also involved the installation of two transformer stations and 116 distribution boxes. E-Distribuţie Dobrogea currently has a total medium voltage grid of 66.2 km in the Năvodari territorial administrative unit.

“E-Distribuţie Dobrogea continues the projects to expand the electricity grid in order to support customers and meet their needs. The Midia Sat neighborhood has a fast pace of development, and consumers in the area can count on a modern and resilient electricity grid. In addition, by implementing exclusively underground power lines, we reduce their exposure to the weather and, implicitly, increase the security of our customers’ electricity supply”, said Mihai Știrbulescu, Head of the E-Distribuție Dobrogea Region.

E-Distribuţie Dobrogea is to complete other works to extend the medium voltage grid in Constanța County, in Poarta Albă, Cumpăna and Iazu localities, during this year,

In Dobrogea, E-Distribuţie has planned, in 2021, investments of 176 million lei in the modernization and digitization of electricity grids, including the installation of smart meters. The value of the modernization and maintenance programs of the electricity grid this year is added to the investments of 1.49 billion lei, made in total by E-Distribuţie Dobrogea in the period 2006 – 2020.

In total, the Romanian E- Distribuţie companies are investing approximately 880 million lei this year, the equivalent of 182 million euros, in modernizing, digitizing and expanding the electricity grid in Bucharest and in the ten counties in the country where they operate. This year’s investment programs have a direct impact on the grid’s ability to distribute energy to new consumers and improve the management of unplanned outages to ensure the safe supply of customers.