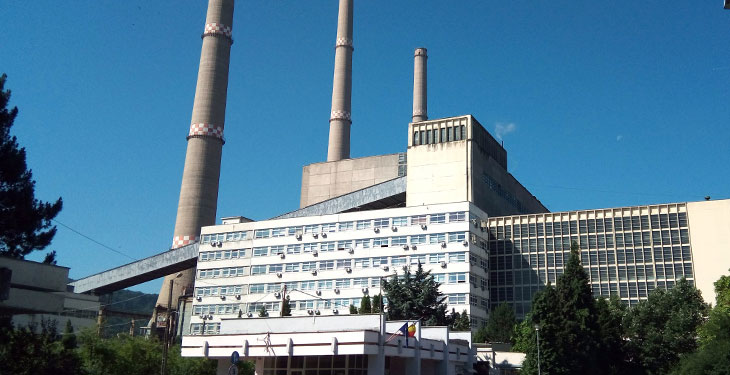 The closure of the Mintia unit yesterday was marked by protests, on Monday night to Tuesday several employees lighting candles in the courtyard of the headquarters.

The almost 700 employees made redundant with the closure of the Mintia plant will receive compensation for two years, but the solutions for professional re-employment are far from being identified, says the leader of the “Solidarity” Union, Cristian Istoc.

“It is an energy assassination, the closure of an industrial colossus of 1,275 MW of installed capacity, the only large producer of electricity in the northwestern part of Romania. With the closure of this facility, 700 employees were sent home. Hunedoara County will be enriched today with 1,500 unemployed because in addition to the 700 employees laid off at the Mintia Thermal Power Plant, there are still about 700 laid off in the Jiu Valley. These dismissals were made and guaranteed by the Minister of Energy Virgil Popescu, by the prefect of Hunedoara who is now negotiating with a house company to bring 50 employees back to mimic the conservation of the installations,” said Istoc, quoted by ProTV.

“My colleagues can confirm that the turbine and boiler installations have been disengaged. (…) We want to tell Deva people that they have no alternative for next winter, the installations will not be able to restart. We will be the only county seat municipality that will have its schools closed, not because of the pandemic, but because of the cold,” added Cristian Iştoc.