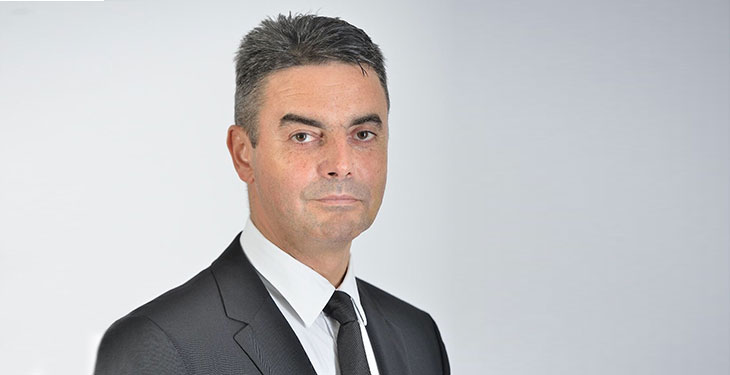 The need for investments in the Romanian energy sector, estimated at 12-15 billion euro, far exceeds the European funds available in this sector, said Cătălin Stancu, managing partner at the consulting company Horvath & Partners.

He pointed out that, through the National Recovery and Resilience Plan, Romania could receive 1.3 billion euro for the energy sector, to which 6-7 billion euro add up from the Modernization Fund.

“The need for investment in the energy sector far exceeds these sources, being of between 12 and 15 billion euro, which is a very carefully estimated amount anyway,” Stancu said.

In his view, the authorities that drafted the PNRR did not place enough emphasis on the private sector.

“If you read the public documents, the perception that I personally have is that somewhere there is not much care for directing funds and gaining economic competitiveness to the private sector, this is because, in general, economic competitiveness and innovation are gained in private companies in daily competition, because anyway they will have to innovate and change, less often in the state institutions,” he added, according to Agerpres.

According to him, the private environment must be treated at least equally.

“When you talk about the private sector, you have to think that if you have a problem attracting funds, you have to calculate your absorption capacity, in business it’s called demand, how much the market can absorb. In structural funds, if you think that you have to increase the absorption capacity at least three times, I think four or five times, you can’t afford to ignore an area that can attract substantial funds, which, moreover, can create economic competitiveness. It is clear that we need highways, education and hospitals. This is not discussed. But the question that remains after reading the document is: hiw will we gain from our economic competitiveness in the coming years? I have not found answers,” Stancu specified.

In his opinion, one cannot approach 100% absorption without massively involving the private sector in attracting EU funds.

According to a study released on Wednesday by Horvath & Partners on the priorities of post-coronavirus CEOs, two-thirds of business leaders surveyed predict a return to pre-crisis levels in 2022.