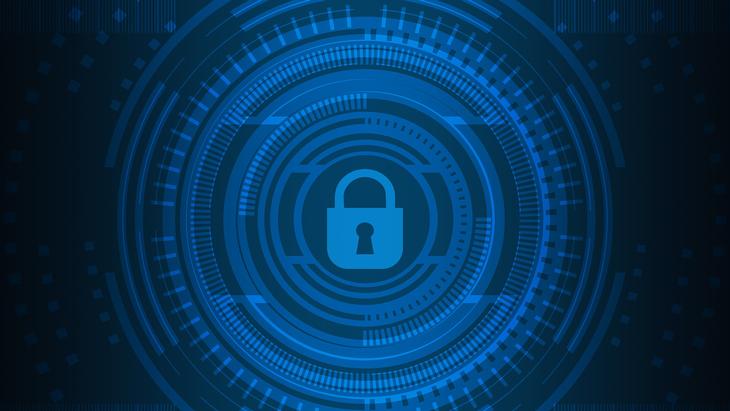 The association formed by S&T Romania (leader) and Datanet Systems will modernize the national IT&C infrastructure protection system with critical values for national security against potential threats from cyberspace, writes profit.ro. Estimated at 127.94 million lei, without VAT, the first lot of the auction was awarded for the amount of 122.98 million lei, without VAT. The subcontractor of the association is Best Internet Security.

The auction also included the supply of generators (lot 2), which will be provided by Energen Romania (former Delta Energy Invest), for the amount of 1.086 million lei, excluding VAT, from an estimated 1.425 million lei, excluding VAT. The association formed by Concept Electronics (leader) and Electrotehnica Echipamente Electronice also joined this group. With a duration of 12 months, the contract is in a project co-financed by the European Regional Development Fund through the Operational Program Competitiveness 2014-2020, Priority Axis – Information and Communication Technology (ICT) for a competitive digital economy, Operation Ensuring Cyber Security ICT systems and computer networks.

“The project aims to modernize existing security systems in government institutions and public interest entities with IT&C infrastructures with critical values for national security, as well as the interoperability of security systems to be implemented and integrated with the existing IT system, in the purpose of supporting the functioning of the National Cyber Security System (SNSC), regarding the corroboration of information, collaboration, analysis and reaction through the computer mechanism for rapid alerting and dissemination of information in real-time”, it is written in the specifications.