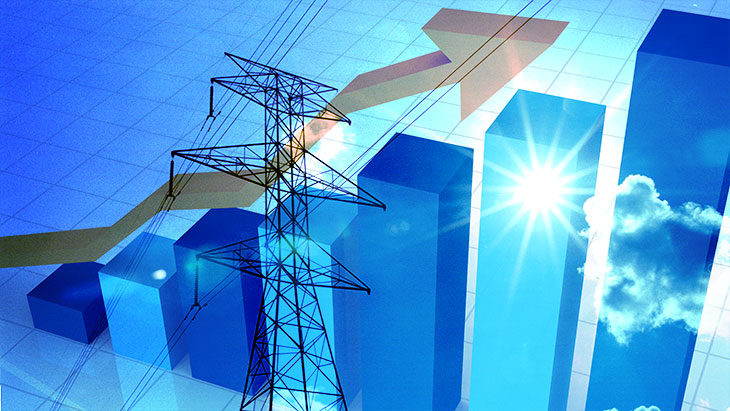 Spain called on the European Commission to draw up new recommendations to help Member States respond appropriately to rising electricity prices without violating the rules of the EU bloc, and also suggested that measures be needed to limit speculation on market for pollution certificates, Reuters reports.

European reference gas prices have risen by about 250% this year due to low stocks, high demand in Asia and disruptions, which has also led to rising wholesale electricity costs.

In Spain, wholesale electricity prices have tripled this year, leading to mutual accusations between politicians. Last week, the Madrid government decided to cap prices and limit the profits of electricity companies, according to Agerpres.

On Monday, Spanish Economy Minister Nadia Calvino and her Environment Minister Teresa Ribera sent a document to the European Commission setting out their views.

“Member States should not improvise ad hoc measures every time the market fails and then hope that the EU Executive will not object. We urgently need a guide of European policies designed to react immediately to dramatic price increases,” is specified in this document.