Russia is expected to increase its oil exports in Q4 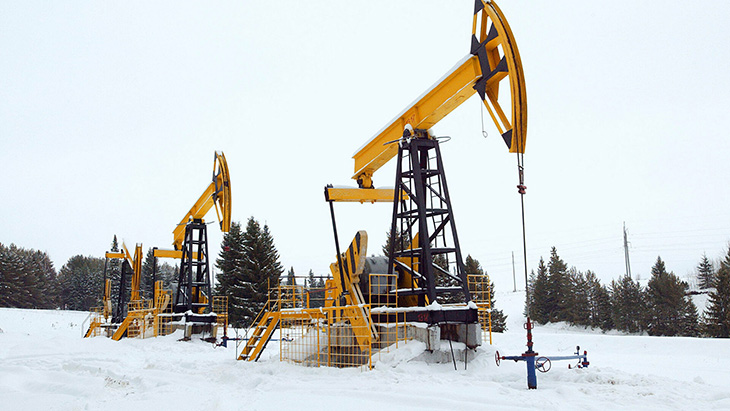 Russia is expected to increase its oil exports from the Urals through Baltic ports in the fourth quarter, due to possibly higher production and a seasonal decline in domestic demand for petroleum products, according to an analysis released by Reuters on Tuesday.

Total Russian oil exports are expected to grow by 2.1% in the fourth quarter of 2021 compared to the previous three months.

The OPEC + group (composed of the Organization of the Petroleum Exporting States and other major producers, including Russia) increased its production after easing restrictions increased demand for crude oil.

According to the export chart, Russia will increase oil exports from the Urals through the Baltic Sea ports (Primorsk and Ust-Luga) by more than 16% to 18.7 million tons in the fourth quarter of 2021 compared to the previous three months, according to Agerpres.

Deliveries from the Urals and Siberia through the Black Sea port of Novorossiysk would remain unchanged at 6.1 million tonnes due to inclement weather.

Rising global gas prices as well as a colder winter in Europe and Asia could increase demand for oil, so the price of a barrel of Brent crude oil could reach $80 in the fourth quarter of 2021, warned on Monday analysts of Goldman Sachs.

This year, the price of a barrel of oil rose by more than 40%, following the recovery of oil demand, as the world economy recovers from the coronavirus pandemic.

Although the impact on the global economy of the Delta variant of coronavirus is still a great unknown, there will be no decrease in oil demand forecast for 2021 and 2022, the Organization of the Petroleum Exporting Countries recently predicted.

previousRomania: Anti-plastic law does not provide for a transition period for merchants
nextSpain: EC needs to issue new guidelines to help states with price increases