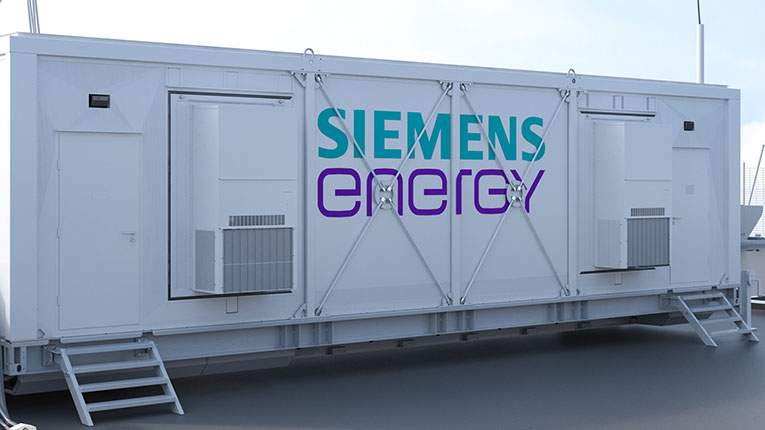 Siemens Energy will open a new regional center that will employ about 100 specialists in the first stage, said Energy Minister Virgil Popescu.

“It’s about engineers and specialists, but we can’t provide more information at the moment. You will find out more on Friday, most likely,” a Siemens Energy official told Energynomics.

The Minister of Energy paid a working visit to Berlin yesterday, where he met with Siemens Energy representatives. “Good news for Romania also from Berlin. After the P-TECC meeting in Prague, tonight I had a working meeting with Ariel Porat, the European director of Siemens Energy, who said that they are interested in investing in our country,” said Popescu.

“They have opened a regional HUB of services in the field of energy, IT and cyber security. 100 people are already employed, and another 1,200 new jobs will be created. They also want to be involved in the transition from coal to natural gas through investments in hydrogen production, storage and energy system development. I told them that Romania supports energy investment projects,” he added.