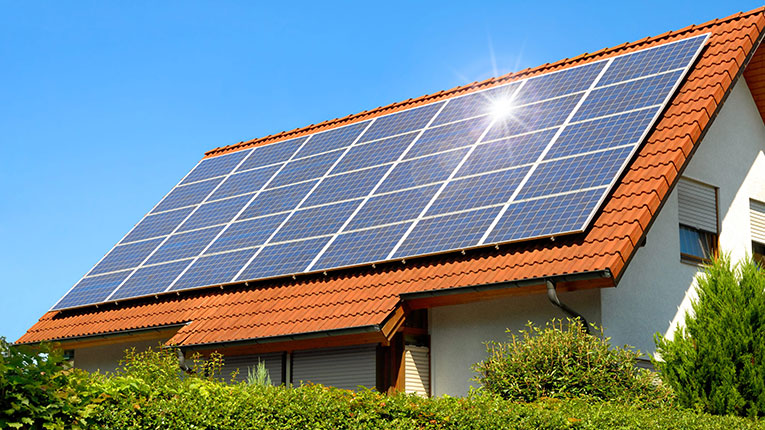 Romanian Government will approve in Wednesday’s meeting the budget of the Administration of the Environment Fund (AFM), Prime Minister Nicolae Ciuca announced, before the beginning of the government meeting. Thus, the subsidy programs for the purchase of electric and hybrid cars, the program dedicated to prosumers and those dedicated to more energy efficient appliances will continue, while new financing programs will be created for photovoltaic systems, public electric transport and green infrastructure.

“In the field of environment and investments, we approve the budget of revenues and expenditures for 2022 of the Environment Fund and the Administration of the Environment Fund. Here it is very important to emphasize that, practically, we will continue the programs already established and long awaited by Romanians, namely: Rabla, Casa Verde and Rabla pentru Electrocasnice. We will also launch new financing sessions for programs that will be adapted to the requirements imposed by the new socio-economic reality – we refer mainly to photovoltaic systems, public electricity transport, green infrastructure and waste management,” said Nicolae Ciucă.

At the same time, he stated that new funding lines will be approved for the projects provided for in the PNRR.

“We are close to the end of the first quarter of this year and, at the level of the Government, we had to meet 24 milestones and targets for the National Recovery and Resilience Program (PNRR). There are currently 11 milestones and targets closed. In today’s government meeting, we will close five more, and the other 8 will be closed until tomorrow, and here we are discussing the ministerial orders and other internal documents,” the prime minister added.