Capital Council will approve the doubling of the gigacalorie price 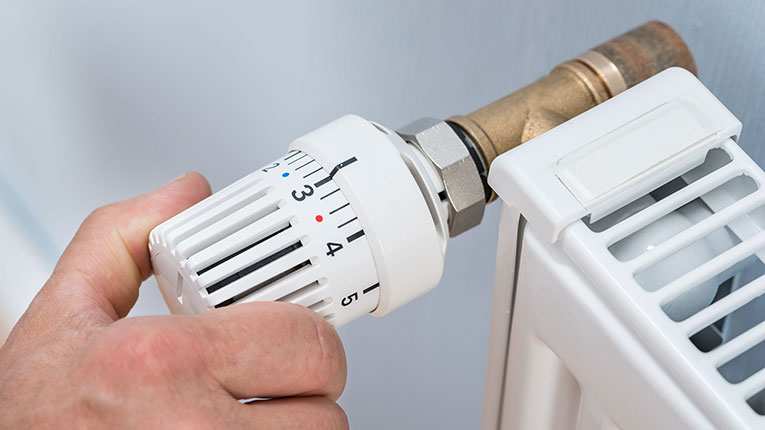 The General Council of Bucharest (CGMB) will most likely approve today the increase of the gigacalorie (GC) price from 140 to 330 lei (236%) from April 1, sources close to the situation told Energynomics.

“There is a majority, so the increase will most certainly be approved,” the source was quoted as saying.

Bucharest’s mayor Nicusor Dan announced on Wednesday, at the beginning of the meeting of the General Council of Bucharest, that there is a project to increase the tariff borne by citizens for gigacalories, to 330 lei.

”We have a draft decision to increase the tariff borne by Bucharest residents for gigacalories, for which the proposal is of 330 lei. It is a necessary increase to balance the entire district heating system, to allow the central heating system to be maintained, which has important environmental benefits. I am glad that we have the agreement of the majority in the General Council for this increase, which is absolutely necessary. The tariff has not been changed since 2011 and through this change we reach an amount that is close to that of Romanian cities that have central heating systems,” said Nicușor Dan.