Shell plans to boost returns and become a force in power 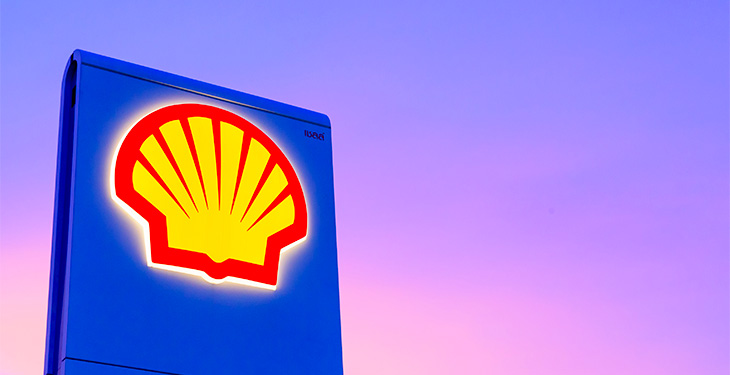 Royal Dutch Shell outlined plans on Tuesday to boost shareholder returns after 2020, while also increasing spending on oil, gas and power, as it capitalizes on years of cost cutting to prepare for a lower carbon future. In a strategy update, the Anglo-Dutch energy company said it was on track to deliver on its commitment to sharply increase cash generation and carry out one of the world’s largest share buyback programs of $25 billion by the end of next year, according to Reuters.

Shell said its cash capital investment would average $30 billion per year between 2021 and 2025, with a ceiling of $32 billion. The target excludes major acquisitions.