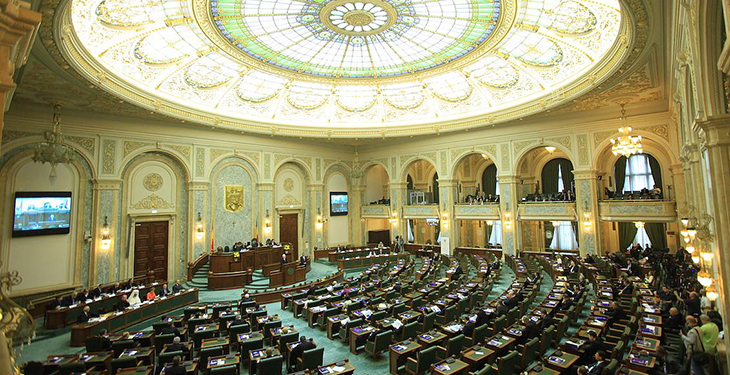 The Permanent Bureau of the Senate convened the plenary session for the extraordinary session on Tuesday in order to inform about the adoption by the government, on August 5, during the parliamentary vacation, of the Emergency Ordinance repealing provisions regarding the disconnection of bad paying customers for natural gas and energy. Last week, the government issued an ordinance allowing bad payers to be disconnected, after many customers of gas and electricity companies took advantage of the ban on disconnections and not paying their bills.

Thus, during the alert period, the transmission and distribution operators were obliged by law to ensure the continuity of service provision in the case of all subscribers who did not pay their bills.

According to previous AFEER statements for Energynomics, customers will have up to 90 days to pay their outstanding bills and, in some cases, be able to renegotiate some terms with their suppliers – severely affected by rising energy prices and non-payment of invoices.

According to the authorities, the number of final customers – domestic and non-household – of electricity and natural gas who did not pay the equivalent value of electricity and gas consumption, registered in the period targeted by the postponement of disconnections, was, at the end of May, of over 200 thousands, with an amount of outstanding debts of almost 250 million lei, according to RRA.

previousE.ON finishes a 140 kW solar power plant in Sibiu for Sitemani
nextUK: Ofgem raises the price of energy prices for the population