UK: Ofgem raises the price of energy prices for the population 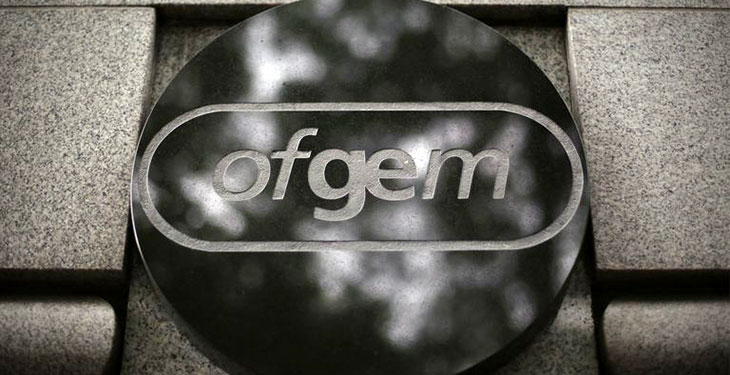 Around 15 million families will see their energy bills soar by at least £139 annually after a regulator hiked the price cap with a record increase.

The sharp 12% rise, which will impact half the population, is driven by a surge of more than 50% in wholesale fuel costs over the last six months with gas prices hitting a record high as global economies recover from the COVID-19 crisis, according to Ofgem.

The sharp rise will impact half the population who are on variable or default rates and prepayment meters, according to Sky News.

”Companies’ profit margins is zero right now. So we are making sure that the companies charge a fair price, but what we can’t do is to ask them to sell energy for less than they have to buy it for”, told Sky News Ofgem’s CEO, Jonathan Brearley.

The cap was introduced by Ofgem in 2019 to help consumers struggling with the increasing costs of heating and powering their homes, according to BBC.

Before its introduction, energy users who stayed with the same supplier on a standard variable tariff were at the mercy of suppliers who could set prices as high as they wanted, also says BBC. They were often accused of not passing on lower prices. The free market left many millions of customers paying up to £300 more a year than people who had switched to a cheaper supplier or fixed tariff.