Sales of green cars have almost doubled, at ten months 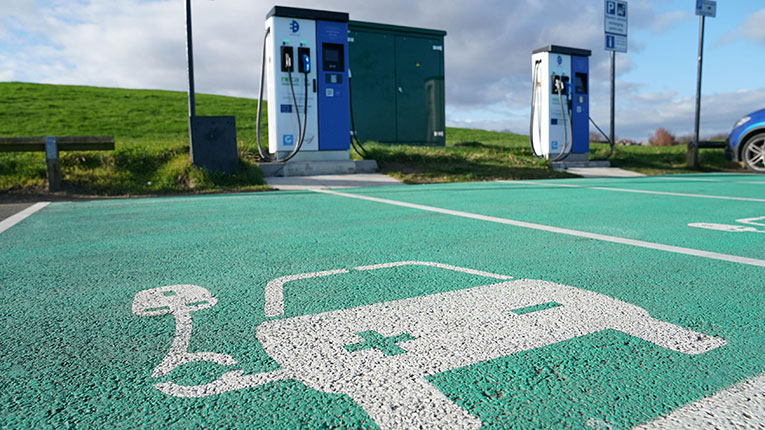 Car registrations jumped 0.7% in the first ten months of the year compared to the same period in 2020, and electrified cars recorded a 94% increase in sales, with a market share of 12.8% , shows data centralized by the Association of Automobile Manufacturers and Importers (APIA), published on Monday.

Depending on the type of fuel of registered cars, in January-October, the share of those with gasoline engines increased by 0.4 pp compared to the first ten months of the previous year, reaching 66.9%. Cars with diesel engines recorded a decrease of 6.6 pp and a share of 20.3% of the total.

On the other hand, the “electrified” cars, respectively the electric ones (100% and plug-in hybrids), as well as the full hybrid ones (which also have electric propulsion without charging from the external source) end up owning, after the first ten months of 2021, a market share of 12.8%, double compared to the same period last year (6.6%).

“As in 2020, when, although there was a decrease in car purchases in general, the “green” ones outperformed, in 2021, as purchases in this category almost doubled (+ 94%), compared to the similar period of 2020. In this context, it is worth noting the significant increase in plug-in hybrid cars (+233.6%),” it is mentioned in the APIA analysis.

In general, from January to October, most car purchases were made by legal entities, which cover 55% of the total, with individuals holding the remaining 45%.

In the category of light commercial vehicles, after the first ten months of the current year, there is an increase of 21.9%, compared to the same period in 2020.

previousCoal production increased by almost 30% in the first eight months of 2021
nextTurcan: More than 500,000 applications have been submitted for heating aid and energy supplement