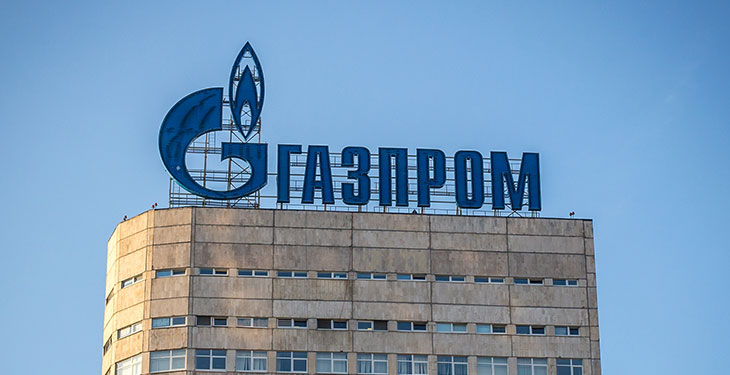 Russia’s gas giant Gazprom will start producing “clean”, that is, zero-emission, hydrogen beginning in 2024 under a new government plan to develop a hydrogen economy.

The plan sees Gazprom building and beginning to test a methane-hydrogen-powered turbine next year, and until 2024 it will also study different applications of hydrogen as a fuel, both in things such as gas boilers and gas turbines, and as fuel for vehicles, according to oilprice.com.

Gazprom will not be the only one involved in the hydrogen drive. Rosatom, the country’s nuclear power major, will start testing hydrogen as fuel for trains in 2024. Russia’s largest private gas company, Novatek, is also interested in taking part in the hydrogen initiatives.

The government plan that contains all these plans is a road map for a future in which hydrogen will feature more heavily in Russia’s export mix, in response to changing attitudes to oil and gas in many parts of the world that happen to be big energy markets.

With Russia vulnerable to such attitude changes, being one of the largest oil and gas exporters globally, it seems it was high time it joined the global hydrogen trend. For now, there are few details about the road map, which is being discussed in government.

previousSix more months, at least for the new feasibility study for reactors 3 and 4 in Cernavodă
nextPower purchase agreements (PPAs) – present state of play and clarifications