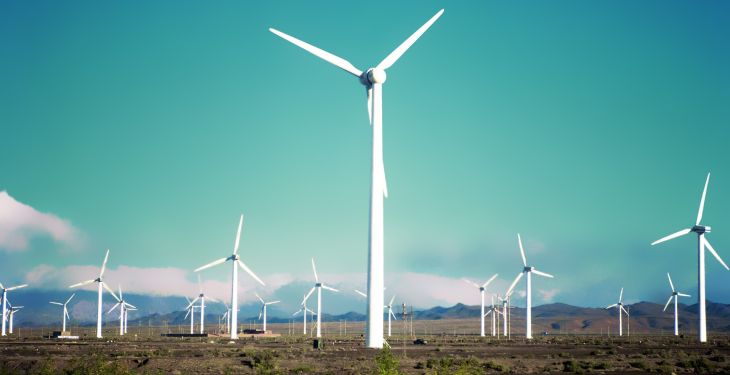 Russia is pressing ahead with its biggest-ever auction for renewable energy, seeking to award contracts to purchase 1.9 gigawatts of clean electricity as well as attracting foreign investment to support jobs at home.

The government tender starting Monday has attracted the interest of Fortum Oyj, Finland’s largest energy company, which is prequalified to participate in the auction. Enel SpA of Italy may also participate.

“Russia has had a long history of leadership in the energy sector and now has the opportunity to extend that leadership into renewable energy,” said Adnan Amin, director-general of the International Renewable Energy Agency. Developing the country’s renewable resources, he said, “can significantly contribute to the country’s economic objectives such as economic growth and employment.”

The Russian government enacted strict local-content rules in 2012 and 2014 in a bid to stimulate job creation. Clean energy plants aren’t allowed to be installed unless a certain percent of the equipment is made locally, and that portion rises every year. Since no company makes wind turbines in Russia, this has hampered the industry. In 2017, the portion is fixed at 40 percent, according to Bloomberg.

The auction is from May 29 to June 9, in two stages, according to Victoria Cuming, head of policy analysis in Europe, the Middle East and Africa at Bloomberg New Energy Finance. Participants began to submit their bids on Monday, with the decision from the government expected for a later date.