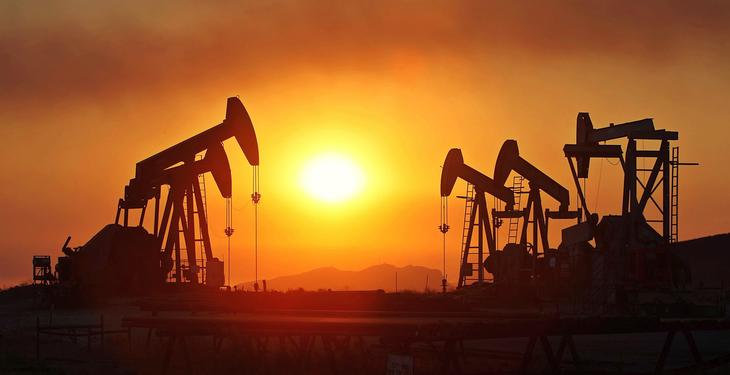 The adopted law blocks not only investments, but also activity of any kind in other sectors, different from agriculture.

The Romanian Petroleum Exploration and Production Companies Association (ROPEPCA) warns that the law to be sent to promulgation affects national energy security and “makes it impossible for companies to invest in projects for the production and development of energy resources, but also for the transport or supply of energy”.

Thus, Romanian companies with another object of activity, but which need land outside the city for their activity, such as petroleum companies, will not be able to purchase it or rent it in view of carrying out petroleum operations, according to the adopted law. In other words, companies active in Romania that, according to the obligations assumed towards the Romanian State, must obtain the use of a land for drilling a well, or for building a production facility, will not be able to comply with the concession agreements they have signed with the Government of Romania.

Currently, the Petroleum Law offers petroleum agreements titleholders the right to use the lands included in the block related to the agreement. Thus, the titleholder negotiates with the owner of the land, and, following an agreement with the latter, the titleholder can either buy or rent the land for a longer period, the landowner having the opportunity to negotiate and receive the price he considers correct, explains ROPEPCA. Further on, the titleholder carries out petroleum operations, in order to bear fruits from the country’s subsurface, to deliver energy to Romanians, in the interest of the Romanian State.

The adopted law will completely change the way this right is exercised, making it impossible for the State to exploit resources for the benefit of the consumer, but will also deprive the private owner of his constitutional right to dispose of his property and potential financial benefits.

ROPEPCA warns that not only petroleum companies are affected by this law. Any company, that does not carry out agricultural activities and wants to invest in agricultural land is in the same situation. Moreover, the adopted law imposes the same restrictions for individuals, Romanian, European or non-European, domiciled or residing in Romania for at least 5 years, who wish to undertake agricultural activities, except for young farmers or those residing in the commune in which they want to buy the land. In other words, Romanians will not be able to buy agricultural land unless they have been working in agriculture for 5 years when they want to buy that land.

previousAlexe: All applications have been analyzed, AFM will publish the list of beneficiaries of the Green House Photovoltaic program
nextPrice reduction would follow the development of the Romanian Regional Gas Hub