Romgaz to open a supply branch in Turnu Severin 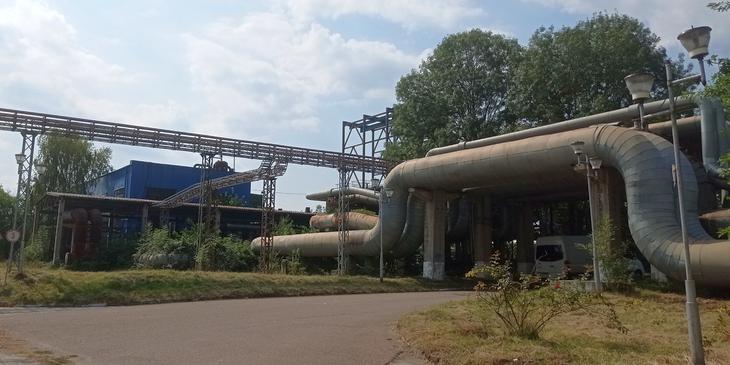 Romgaz’ Board of Directors approved the establishment of the Drobeta-Turnu Severin Branch, a few days after signing a memorandum with Mehedinți Gaz for the installation of dozens of small gas-fired power plants in the city.

“Romgaz has taken a first step in supplying gas to the end customer,” said Romgaz CEO Adrian Volintiru. “It is a step in the affirmation of Romgaz in the supply and distribution market.”

The heating of the city of Drobeta-Turnu Severin will be solved through these district power plants, and the distribution network will be expanded, promised the Minister of Economy Virgil Popescu, so that people have a choice “between a heating system to put at home and the district heating plant”.

The operator of the natural gas network in Turnu Severin recently completed a pilot project through which he installed such a district heating plant, with an investment of about 100,000 euros; the cost of a heating has dropped by about 50% compared to the current price for heating in the city, now produced from fuel oil, government officials said. The memorandum between Romgaz and Mehedinți Gaz envisages the installation of 38 such thermal units in the thermal points in the city. The business model, as well as the contribution of each party, are not yet established, but are to be clarified in a feasibility study.