Romgaz Energie and Titan Power were set up, companies dedicated to state investments 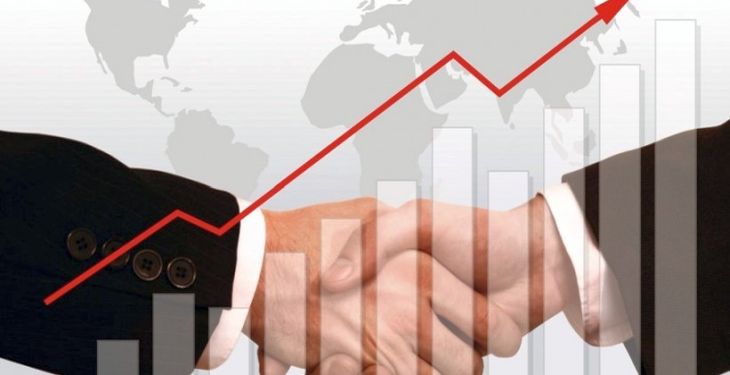 Romgaz Energie and Titan Power are two companies newly set up by SAPE in partnership with Romgaz and Electrocentrale Grup, with the approval of the Ministry of Energy, representing the Romanian state, the sole shareholder of the Energy Participation Management Company, in order to make investments.

At the meeting on February 20, the Ordinary General Meeting of Shareholders approved the establishment of a joint-stock company in partnership with SNGN Romgaz SA and Romgaz Energie SA, having as main activity the supply of natural gas and electricity, according to investenergy.ro.

The final vote of the shareholders will be given at the next GSM upon completion of the documents necessary for the constitution of the new company, the GSM decision states.

At the same time, the shareholders agreed to set up a joint-stock company in partnership with Electrocentrale Grup SA – “Titan Power SA”, located on the site of the former Titan CET.

SAPE, Romgaz and Electrocentrale Grup are controlled by the Ministry of Energy.