Acasă » General Interest » Romania’s economy grew by 5.2% in the first three months of 2022 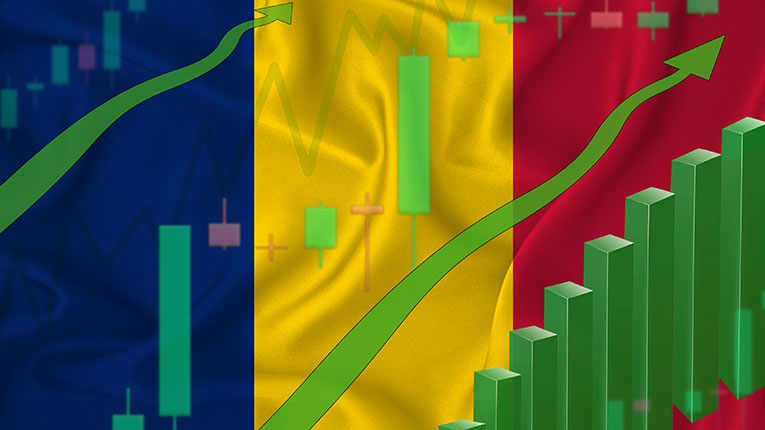 Romania’s economy grew by 5.2% in the first quarter of this year compared to the previous quarter, while compared to the same period last year, the recorded advance was of 6.5%, according to data of the National Institute of Statistics published on Tuesday.

Regarding the evolution of GDP in the last quarter of last year, INS explained that on a seasonally adjusted series the volume indices were changed compared to the second provisional version as a result of the revision of the gross series by including the estimate of Gross Domestic Product for the first quarter of 2022 , as well as the change of the model applied for the seasonal adjustment in the quarterly series.

Thus, if according to data published in April, GDP fell by 0.1% in the last quarter of last year, the new data show that the economy recorded an advance of 1%, according to Agerpres.

At the beginning of this month, the National Commission for Strategy and Forecast (CNSP) revised down by 1.4 percentage points, to 2.9%, the growth estimate of the Romanian economy for this year, from 4.3% previously.

The estimates published by CNSP are in line with the forecasts of the international financial institutions, which have significantly decreased the growth targets of the Romanian economy this year. Thus, the IMF recently estimated an advance of 2.2% for 2022, from 4.8% as indicated in the fall, while the World Bank indicated an even more modest growth for Romania’s GDP, of 1.9% .

On Monday, the European Commission released its spring economic forecast, which showed that after a robust growth in 2021, Romania’s economy would slow to 2.6% in 2022 as inflation reduces disposable income and the war in Ukraine affects confidence in the economy, supply chains and investment.