Acasă » Electricity » Romanian Parliament paves the way for dual use, including renewables, of agricultural land and pastures

Romanian Parliament paves the way for dual use, including renewables, of agricultural land and pastures 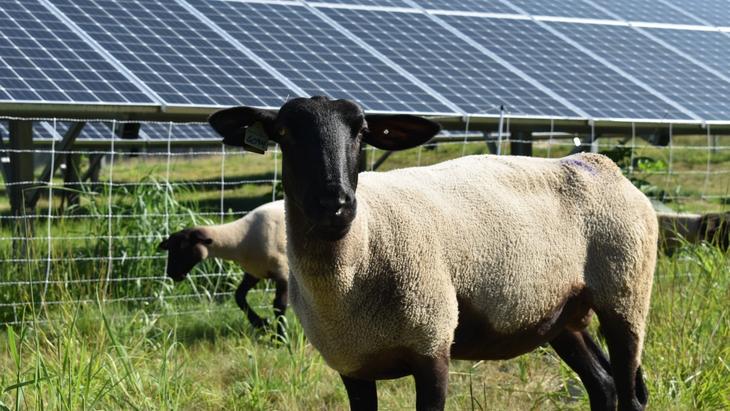 Parliamentarians in the Chamber of Deputies, the decision-making body, decided today to amend the Land Law no.18/1991 and other legislation to allow the establishment of photovoltaic or wind farms on agricultural land located in the countryside, with a maximum area of 50 hectares. They will no longer have to be taken out of agricultural use.

The bill had been adopted in February by the Senate, including the provision that, by exception to the framework law, on agricultural land with the category of arable use, pasture, vineyards and orchards, as well as on those developed with land improvement works, located in the countryside, may be located “investment objectives specific to the production of electricity from renewable sources: production capacity of solar energy, wind energy, energy from biomass, bioliquids and biogas, electricity storage units, transformer stations or other similar systems”.

“Permanent or temporary set-aside may be made only for the areas of land occupied by these investment objectives, the rest of the area remaining in agricultural use”.

The newly introduced provisions “shall have legal effect until 31 December 2026”.

The measure is an essential precondition for announced investments in the renewables sector to be initiated and executed in time for Romania to meet its energy transition targets.

previousThe Romanian Ministry of Energy focuses on the opportunities of the energy transition
nextPablo Otín (Powertis): In 10 years’ time renewables will replace all the other resources