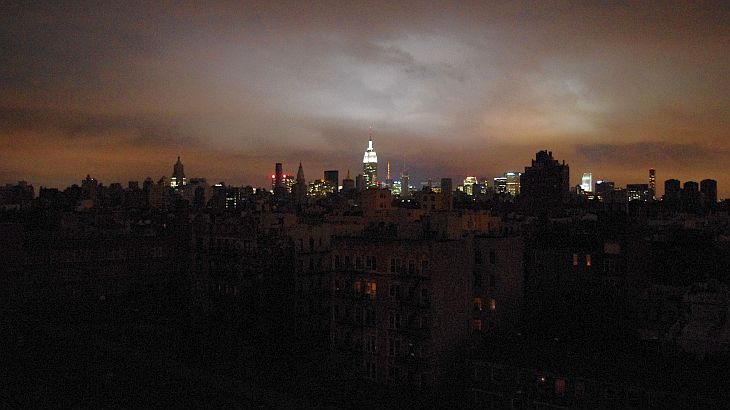 Romanian energy system is increasingly exposed to major blackouts because green energy is not backed by back-up capabilities, zf.ro notes.
“We are exposed to a blackout, not just Romania. In December, the system almost fell as at once a reactor at Cernavoda stopped and the wind did not blow according to predictions. Instead of providing 1,500 MW to the system, production was zero. We didn`t have what else to turn on, ” says Laurenţiu Ciurel, general manager of Oltenia Energy Complex.
“The obligation of renewable energy producers to have a back- up should be passed into law. The goal of the task (eg weekends when energy consumption decreases – Ed.n. ) should set a percentage of operating wind power, because we cannot be stopped and started as wind blows. Or they could receive negative energy prices, to stay in the market but pay, “says Ciurel.
The last major power outage was recorded in December 2012, when nearly 150 localities in Constanta, Tulcea, Calarasi and Ialomita were left without electricity after a powerful storm that affected the power grid in the south – east of the country.
Romania has an installed capacity of about 2,500 MW in wind projects and nearly 750 MW of solar parks. Transelectrica said repeatedly that the Romanian energy system can integrate safe less than 3,000 MW of renewable projects . Beyond this capacity become binding system capable of balancing investment such as the hydropower plant in Tarnița -Lăpuşteşti.