Mol interested in Oltchim via its petrochemical division Petchem 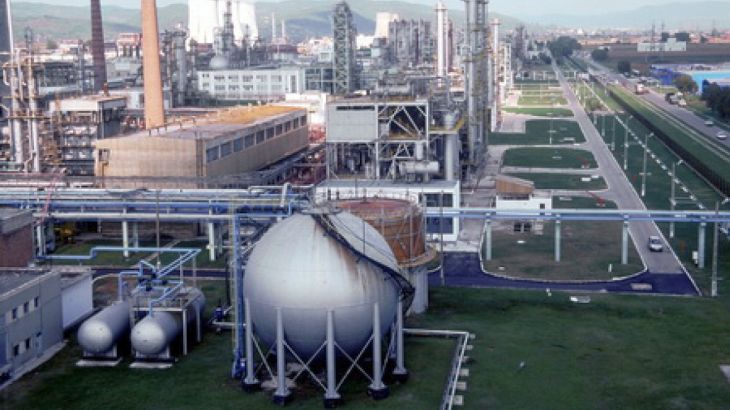 Petchem, the petrochemical division of MOL, is the last competitor entered the race for the acquisition of viable assets of Oltchim, according economica.net. The MOL division would not be interested in Arpechim as well, which could be sold simultaneously with Oltchim by Petrom , being the main supplier of raw materials for Oltchim.

So far announced their intent to participate in Oltchim sale the businessman Stefan  Vuza , a consortium formed by Baota Chinese Petrochemical Group – Hengchao Sun – Junlun Petroleum, the Russians from Oil Gas Trade and Petchem, according to Oltchim special administrator Gheorghe Piperea.
Meanwhile, the Azeri company SOCAR has denied interest in the Romanian company earlier this week.
“Given the current situation of Oltchim I don`t think there is a positive position from the SOCAR leadership on this project,” said the general manager of SOCAR Romania, Hamza Karimov.
Petchem is among the top ten European companies in the petrochemical and one of the European leaders in the production of polyethylene and polypropylene. MOL has a network of 143 service stations, two fuel warehouses and a turnover of nearly 1 billion euro in Romania.