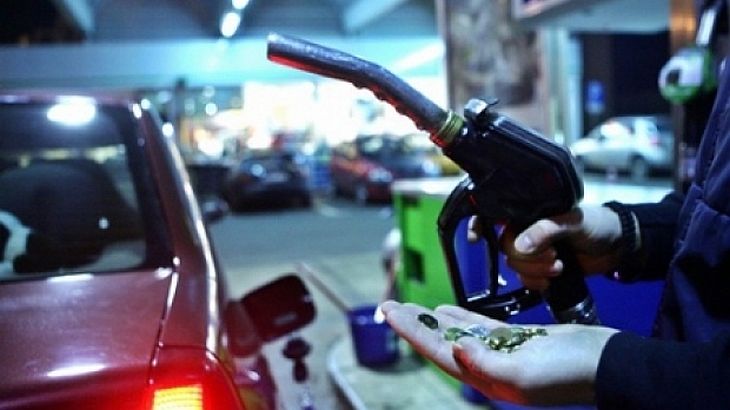 President Traian Băsescu will support during the IMF meeting in Bucharest that the increase in fuel duty is an error. The same statement he had made in the second half of December 2013. The President said publicly Tuesday that maintains its position not to accept the introduction of an additional excise of 7 eurocents per liter of diesel and petrol.

“My decision is that this additional excise of 7 eurocents, plus VAT, ie VAT applied 8.68 eurocents, my decision is definite that this tax should not be introduced”, said Traian Băsescu. He added that the final increase after application, of nearly 42 bani per liter, will be transferred to final prices and will affect inflation as well.

In December 2013 IMF urged measures to compensate for lost income state by delaying the increase in fuel duty.

“To ensure the deficit target of 2.2% of GDP is within reach, will be necessary to adopt measures to compensate for lost income after three months of postponing the increase in fuel duty. Authorities urged to discuss such measures in January with IMF, the subject being the combination of the first two assessments of the economic program supported by the stand-by agreement.”, it was said in a press statement of the IMF Resident Representative for Romania and Bulgaria, Guillermo Tolosa.

The President stressed on Tuesday that he provided to the Government alternatives for collecting the money that would result from applying the excise, indicating Victor Ponta cabinet where costs can be reduced. In addition, he pledged to closesly monitor the inclusion of Romania’s country recommendations done by the European Commission in the letter to the IMF.

“Otherwise, the goal of having an agreement with the IMF, the EU and the World Bank is not covered. If we do not implement the country recommendations for 2013, definitely we will not achieve the goals of these agreements”, said Traian Băsescu.