Acasă » Electricity » Romania submitted to the EIB the first projects from the Modernization Fund; CE Oltenia and Transelectrica are the beneficiaries

Romania submitted to the EIB the first projects from the Modernization Fund; CE Oltenia and Transelectrica are the beneficiaries 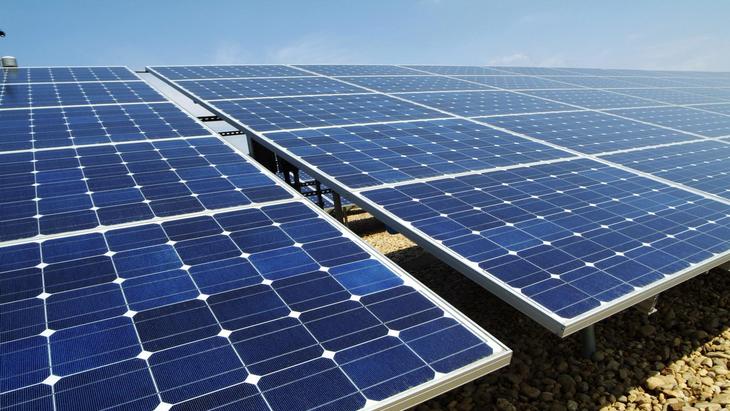 The Ministry of Energy sent on Tuesday, September 14, to the European Investment Bank the first applications for financing from the budget of the Fund for Modernization of some strategic projects in the energy sector. These are 9 projects with a cumulative value of almost 700 million euros.

The Oltenia Energy Complex (CE Oltenia), as a beneficiary, is requesting 470 million euros for the construction of eight photovoltaic parks on land it owns – tailings dumps or closed ash and slag deposits. In total, the value of the proposed investments exceeds 670 million euros, excluding VAT.

The projects meet the objectives of the National Plan for Energy and Climate (NPEC) to reduce emissions by 2030, increase the share of energy from renewable sources and replace coal in the energy mix, being a decisive and necessary step in the process of reorganizing the CE Oltenia, states the Ministry of Energy.

In its turn, Transelectrica requests almost 23 million euros, without VAT, for the construction of a new 400 kV overhead DC power line (OHL) between Constanța Nord and Medgidia Sud. The implementation of the project will contribute to the security, flexibility and adequacy of the national energy system and will allow the commissioning of new renewable energy production capacities.

In order to be able to quickly replace closed coal capacities, renewable energy must play a key role in supporting national decarbonization targets and in line with country-specific recommendations, the ministry said in a press release.

The bank’s representatives will evaluate and send the projects to the European Commission for financing or to the Investment Committee for analysis and approval or rejection, Cristina Prună, vice-president of the Chamber of Deputies, explained in a public comment. “The next meeting of the Committee will take place around December 15, 2021, which means that the first money will not be available until 2022.” A precondition is that the authorities in Bucharest, mainly the Ministry of Energy, have (1) clarified the priority areas for the projects to be submitted; (2) established guidelines for project preparation, implementation and financing; (3) developed state aid schemes. There is no clear information about these preliminary steps. Another precondition for the CE Oltenia to access this financing is that its restructuring plan sent to Brussels to be approved by the European Commission.

According to Niculae Havrileț, director and expert at the Ministry of Energy, Romania could benefit from 14 billion euros through the Modernization Fund, in the next 6-7 years, given that the price of carbon dioxide emission certificates, which feeds the Fund , has grown rapidly in recent years.

previousPwC: Black Sea Natural Gas – Investments need to be made now
nextStart in the AFM program for increasing energy efficiency in public buildings