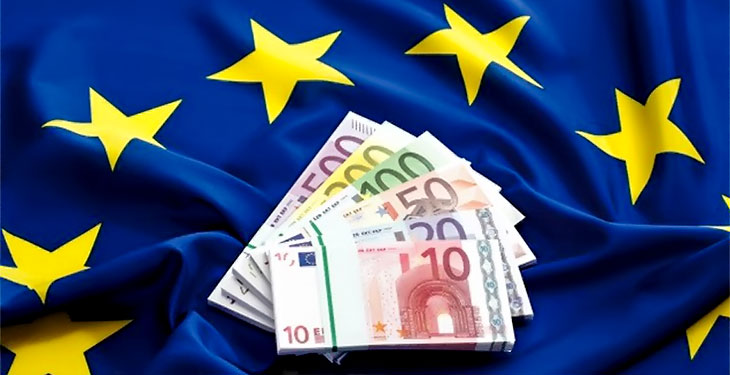 The Fund for Modernization (FM), an instrument created by the EU, allocates 6-7 billion euros to Romania by 2030 for the modernization of the energy system, but Romania risks losing a year of the program, due to lack of implementation capacity or delay in operationalization of the Fund, according to an analysis by Horváth.

According to management consulting firm Horváth, one of the solutions to urgently unblock this situation is a fundraising strategy integrated with the National Recovery and Resilience Plan (PNRR), the Fair Transition Fund (FTJ), and the National Integrated Plan in in the field of Energy and Climate Change (PNIESC), as well as with other European or national strategies, plans and funds, according to e-nergia.ro.

Also, the benefits expected through the Modernization Fund will only materialize if this financial aid is used to stimulate competition in the local energy market.

According to official data, Romania’s energy infrastructure is underdeveloped and more than 70% of transmission and distribution networks are older than 45 years. Because of this, our country is dependent on energy generated from coal, which leads to a high price of energy supplied. The Modernization Fund has been allocated to 10 EU member states, where GDP per capita is less than 60% of the EU average. The budget is calculated by awarding 2% of the carbon certificates tendered in accordance with European rules.

“In the last four years, the barometer for the trading price of electricity in Romania has been the evolution of the cost of the CO2 emissions certificate. In 2021, we noticed an accelerated growth of them, from 30 euro/tCO2 in the first quarter, to 52 euro/tCO2 at present, which, corroborated with the significant share of coal in the energy mix, has a significant negative impact on market competitiveness and, implicitly, affects the performance of the national economy,” says Vlad Gheorghe, Horváth representative.

“The EU has set up this Fund to support Eastern European countries whose economies are suffering from the uncompetitive energy sector. Certainly, our country needs this help to modernize its energy value chain. Unfortunately, outdated infrastructure and technologies result in Romania achieving a GDP of EUR 2,330 per tonne of greenhouse gases it produces, while in the case of other more developed economies, the situation is clearly different. For example, Sweden reports EUR 10,125 per tonne of carbon and France – EUR 7,330.

”This means that we produce small quantities, and we pollute a lot. The fact that Romania has the largest share of the Modernization Fund, approximately 31%, is a successful negotiation and shows us the support we can benefit from. However, unfortunately, Romania is not among the five beneficiary countries that have already created the necessary frameworks for the implementation of projects that will receive funding from the European Commission and the European Investment Bank, through the Fund.

Delaying the modernization of the energy system by another year, if we miss the deadline for submitting projects this summer, will have strong economic consequences, contributing to the continued volatility of the energy market. The Modernization Fund, however, must be allocated on an economic and, implicitly, sustainable basis,” Vlad Gheorghe also added.